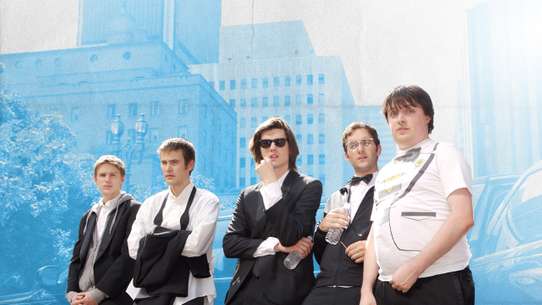 The WORST episodes of The Whitest Kids U'Know

#3 - Edge of Space, Daddy with a Donkey, T-Shirt, The Hippo Song

#14 - Forest Whitaker, Period Sketch, Our Label Is Run By Homos

#17 - Babe Magnet, Freaky Thursday, One of You is, Hell's Kitchen