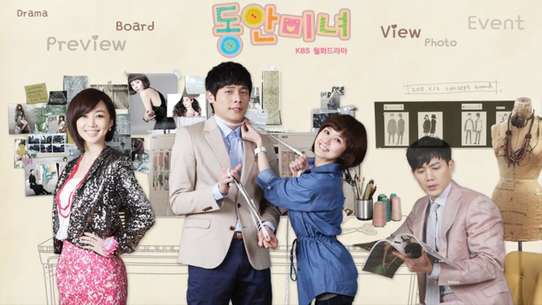 Lee So-young dreams of becoming a fashion designer, but at the age of 34 she only has a high school diploma and a family debt to pay. However, her young face leads her to be mistaken as a 25-year old university graduate landing her the job of her dreams. On the other hand, she meets Choi Jin-wook, who is younger than his mature look. Jin-wook breaks away from the family business in the hopes of making it as a designer. Because he believes So-young is younger than him, he orders her around without the respect usually paid to those who are older. The two of them clash while working together, but can't help their growing affections for one another.