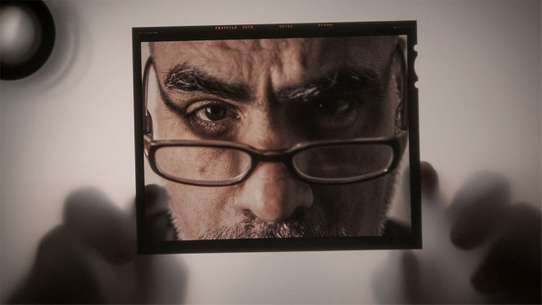 The BEST seasons of Unusual Suspects

THE UNLIKELY CRIMINAL IS EXPOSED - The All-American boy next door. A church-going grandmother. A devoted brother. They were respected role models and trusted members of their community - until the day each of them was charged with a shocking crime. The series shines a light on some UNUSUAL SUSPECTS, showing that even the nicest neighbor can have a sinister side. From vengeful family members to a corrupt officer patrolling the roads, UNUSUAL SUSPECTS profiles those you would least expect to be capable of committing such dark deeds. Each one-hour episode of UNUSUAL SUSPECTS showcases some of the most baffling and challenging cases in contemporary law enforcement, and commends the unwavering investigations that led to the arrest of these unlikely culprits. Featuring in-depth interviews from some of America's top investigative forces, viewers find out how these illusive offenders evaded justice for years, and how persistent police work and a passion for justice ultimately got them caught.