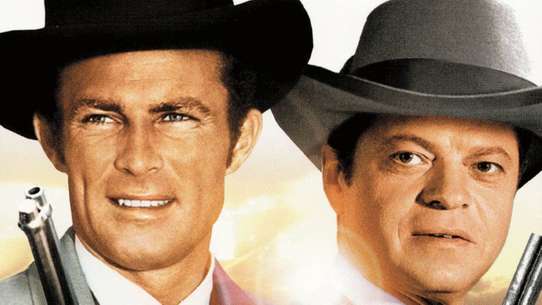 The BEST seasons of The Wild Wild West

The Wild Wild West told the story of two Secret Service agents: James T. West, the charming gunslinger (played by Robert Conrad), and Artemus Gordon (played by Ross Martin), the brilliant gadgeteer and master of disguise. Their unending mission was to protect President Ulysses S. Grant and the United States from all manner of dangerous threats. The agents traveled in luxury aboard their own train, the Wanderer, equipped with everything from a stable car to a laboratory. James West had served as an intelligence and cavalry officer in the US Civil War; his "cover" during the series is that he is a railroad president. After retiring from the Service by 1880 he lives on a ranch in Mexico. Gordon's past is more obscure; when he retires in 1880 he goes on the road as the head of a Shakespeare traveling players troupe.