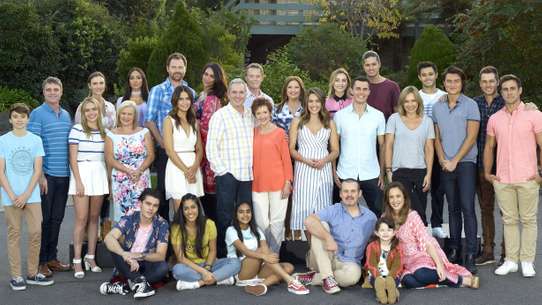 The WORST episodes of Neighbours

Every episode of Neighbours ever, ranked from worst to best by thousands of votes from fans of the show. The worst episodes of Neighbours!

Neighbours is set in Ramsay Street, a residential cul-de-sac in the fictional Melbourne suburb of Erinsborough. Exploring the trials and tribulations of families and friends, Neighbours brings the perfect blend of soap and sunshine to audiences in Australia and beyond. Starting in 1985, Neighbours has become an Australian icon and the longest running drama series in Australian television history, launching the careers of stars like Kylie Minogue, Delta Goodrem, Natalie Imbruglia, Guy Pearce and Margot Robbie. Catch up with your friendly Neighbours weeknights at 6.30 on 10 Peach, and online at tenplay.com.au/neighbours

Tyler Perry's The Haves and the Have Nots