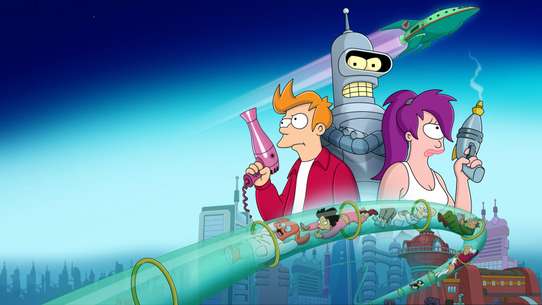 The BEST seasons of Futurama

Every season of Futurama ever, ranked from best to worst by thousands of votes from fans of the show. The best seasons of Futurama!

In the fifth season, Bender grows jealous when Fry attempts to clone his beloved fossilized dog; when Kif gets pregnant, Amy questions her readiness to become a parent; when Fry and Leela discover a mysterious cream that gives them unusual powers, they form a Superhero team along with Bender; and Fry makes a deal with the Robot Devil so he can become a skillful musician and win Leela's heart.