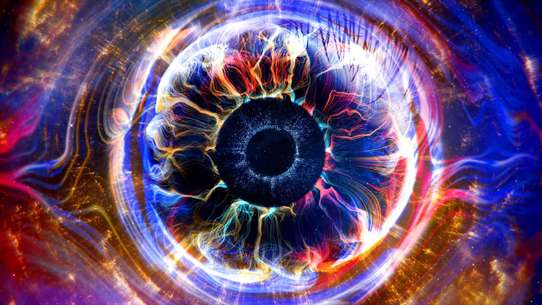 Big Brother brings together a group of strangers from all walks of life to live under one roof, where dozens of cameras record their every move 24-hours a day, seven days a week. With no contact from the outside world, the housemates compete in the ultimate popularity contest. Their personalities are exposed through unlikely friendships, diary room revelations and challenges, to determine who will receive special privileges and who will be nominated for eviction. In this uniquely exposing competition, it is ultimately the viewer who decides who stays and who goes, until the last housemate standing is awarded the grand prize and coveted title of Big Brother winner.

Race Across the World