The BEST VRV shows of all time

We've compiled the average episode rating for every VRV show to compile this list of best shows! 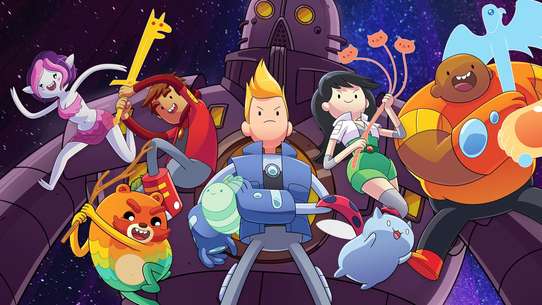 Four teenage heroes-for-hire warp through the universe to save adorable aliens and their worlds using the power of their emotions. HarmonQuest is a fantasy comedy adventure series that melds live action comedians riffing on a stage in front of a live studio audience with animated forays into a fantasy adventure role-playing game. The intrepid comedians, Dan Harmon, Jeff Davis, and Erin McGathy, along with a rotating special guest member, gather around a kitchen table and attempt to play the game and fail in hilarious fashion, to the chagrin of their adjudicator-referee- Game Master Spencer Crittenden. 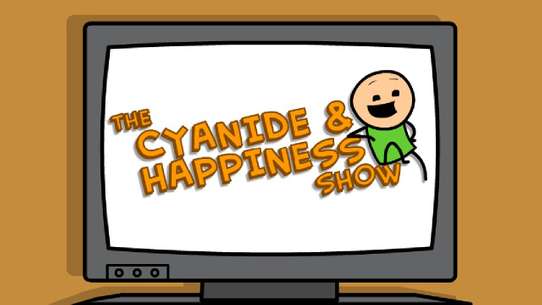 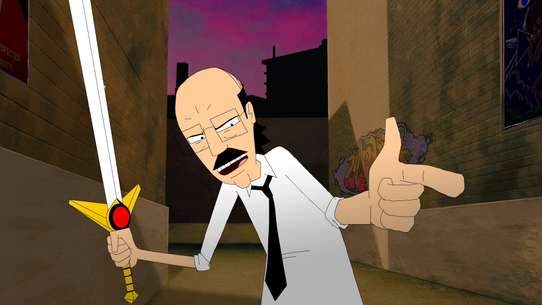 Gary is a cantankerous, aging demon slayer who has nothing left to lose. Burdened by his “chosen one” status and backed by a team of specialists he can’t relate to, Gary struggles to keep interest in the Earth-saving duty he never asked for and doesn’t want. 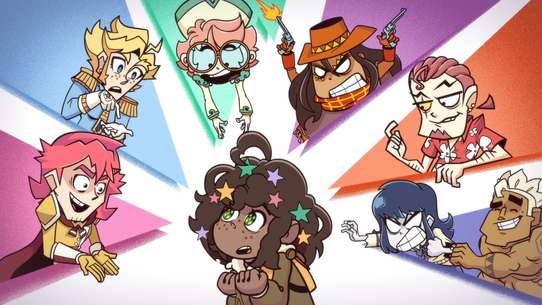 An ensemble comedy show about people with superpowers based around a random word attached to their soul called an Epithet. The show follows our protagonist, Molly, who gets stuck in a museum the same time a bunch of thieves break in to steal an artifact.