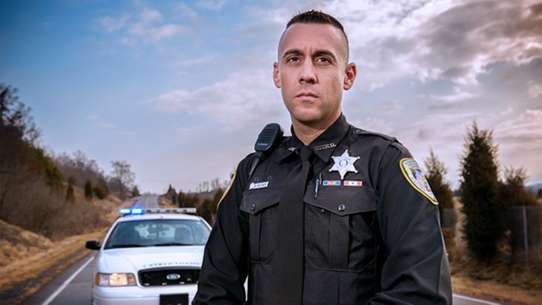 The BEST seasons of Southern Justice

Southern Justice explores the work of law enforcement agencies in Sullivan County, TN and Ashe County, NC, headed up by Sheriff Wayne Anderson and Sheriff James Williams, respectively. These sheriffs share a philosophy best described as “Andy Griffith in the 21st century,” and are tasked with protecting these unique, close-knit communities, which often requires a mix of action and compassion. And if a peaceful solution proves impossible, both agencies are ready with SWAT teams to handle the most violent situations.