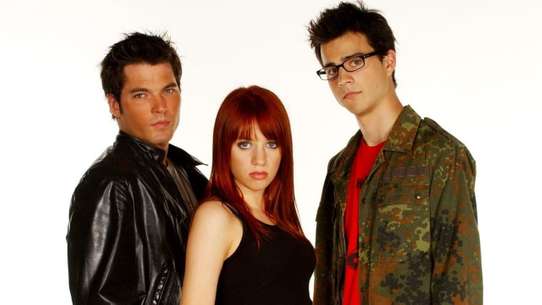 The BEST seasons of Instant Star

In this Teen Drama with a bit of a musical twist, Instant Star is about a 15 year old girl, named Jude Harrison, who won a singer/songwriter contest and a guaranteed recording contract. The "Feisty" and "Punk" singer Jude Harrison is unprepared for the world of fame. Jude learns that managing her career, and her personal life, is harder than it seems. She's wading through a world bigger than her wildest rock 'n' roll dreams - parties and publicity, groupies and paparazzi, managers, producers, release dates, and concerts. Jude's desperate to prove she belongs there, but she's not even old enough to drive.