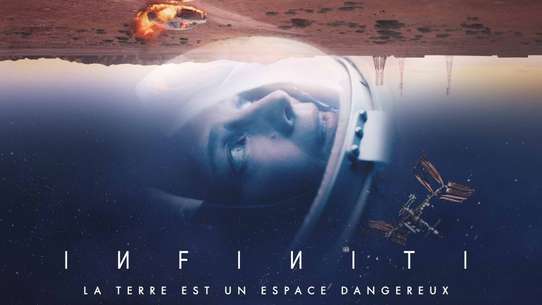 The BEST episodes of Infiniti

Every episode of Infiniti ever, ranked from best to worst by thousands of votes from fans of the show. The best episodes of Infiniti!

The ISS, the International Space Station has gone silent. The crew is in distress. Simultaneously, a decapitated and waxed body is found on a roof in Kazakhstan. Positive identification leaves no room for doubt: the body belongs to an American astronaut currently on a mission on the ISS. A French astronaut, dismissed from the space program, and a Kazakh cop, disowned by his ranking hierarchy, set out to solve this mysterious paradox.