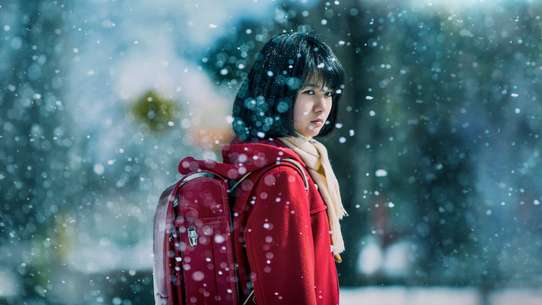 After finding his mom killed, Satoru's time-traveling ability takes him back 18 years for a chance to prevent her death and those of three classmates.

Satoru awakens, realizing he has no memory of the past nor his ability. With his former classmates' help, he pieces together his forgotten past.

Kayo shows her friends the bag that the angry stranger stashed inside the bus. Inspired by Satoru, his mother and teacher take action to help Kayo.

As Satoru relives his childhood days at school, he befriends Kayo and stays by her side on March 1 to thwart the kidnapping that would take her life.

In the altered present, Satoru comes face to face with the killer, who has been plotting to put an end to the twisted game he started 15 years ago.

Satoru and his classmates struggle to befriend a lone student from another elementary school whom they fear will be the kidnapper's next target.

After Satoru discovers his mother brutally murdered in his apartment, he goes back 18 years in time, before classmate Kayo's kidnapping and murder.

Satoru meets with Sawada, a former colleague of his mother, who is also looking for a connection between her murder and the kidnappings from the past.

Satoru becomes aware he has two different memories of the same timeline. Struggling to make sense of it all, he hopes a visit with Airi will help.

Together with Kumi, Satoru visits a physical therapy camp hosted by Councilman Nishizono, a new alias of a person from long ago.

Struggling manga artist Satoru leads a mundane life, yet has the innate ability to travel back in time to prevent imminent tragedies.

Unsure if Kayo is alive, a distraught Satoru is suddenly sent back to the present, where the police search for him as a suspect in his mother's murder.