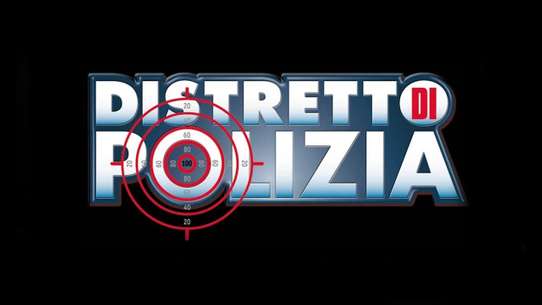 In the tenth district of the Rome Police a new female commissioner has just begun her work. Her life has been marked indelibly by the murder of her husband, who was killed by the mafia and it drives the way she runs her division. With the help of her inspectors, she works to tackle crime in her city.