The BEST Canale 5 shows of all time

We've compiled the average episode rating for every Canale 5 show to compile this list of best shows! 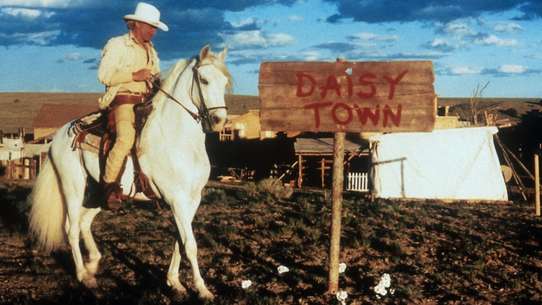 Like each city in the West, Daisy Town has a saloon. And who mentions saloons also mentions gunfights, fighting and duels. The Result; the calm town changes rapidly into a hideout for all kinds of bad guys Only one man can get the people to respect the laws: Lucky Luke ! 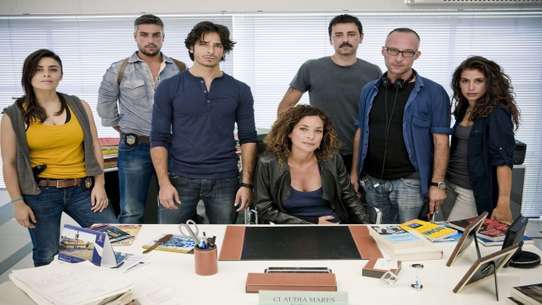 The story - Two women and the relationship that binds them: vice chief of police Claudia Mares and young Rosy Abate, member of one of the oldest criminal clans. The first is called to join a special antimafia corps headed by Stefano Lauria. The second, after a long stay in the USA, returns to Palermo for her wedding. Corleone follows the long and bloody ascent of Salvatore "Toto" Riina in the Mafia, starting with his childhood in Corleone, to the violent war that he led in the '80s and '90s against both rival gangs and law enforcement. 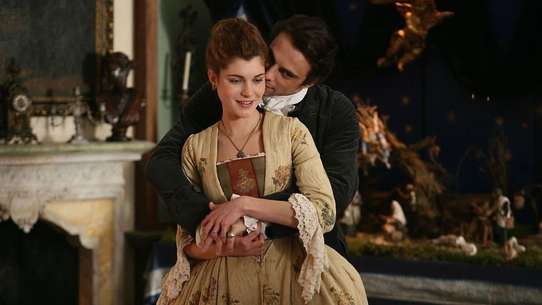 An honest, but poor woman, and a member of royalty meet and sparks fly. However, their love is hindered by a conspiracy that threatens to tear the star-crossed lovers apart. 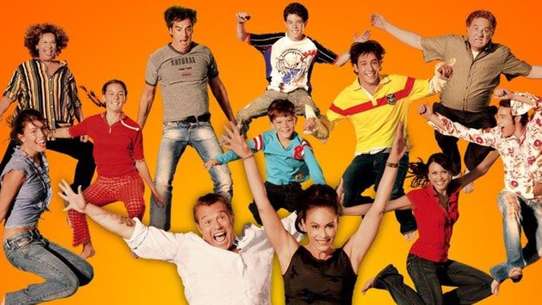 The series revolves around the adventures of an extended family, made up by Giulio, widower and father of three boys, and Lucia, divorced and mother of two girls. Fantaghirò is the youngest of three princesses born to a warrior King. Although beautiful and intelligent, she causes many problems for her family because she goes against everything expected for a woman in her kingdom, by being literate, adventurous and rebellious, which makes her father furious. One day, the warrior King receives an invitation from the enemy king Romualdo to a duel that can potentially end the centuries-long war that has been going on between the two kingdoms. The warrior king then learns that only one of his three daughters can win the duel. Fantaghirò sees this as a chance for her to prove herself. Fantaghirò, alternately titled The Cave of the Golden Rose (La Grotta dalla Rosa d'Oro), is an Italian fantasy series consisting of five television films directed by Lamberto Bava and released between 1991 and 1996. The series is based on Italo Calvino's Fanta-Ghiro the Beautiful and takes place in a fairy tale setting, featuring princesses, princes, witches, wizards and talking animals. 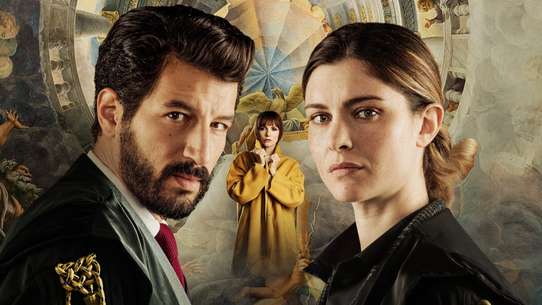 The murder of a teen girl impacts a public prosecutor linked to the victim, a lawyer seeking a career-making case and a suspect who says she's innocent.