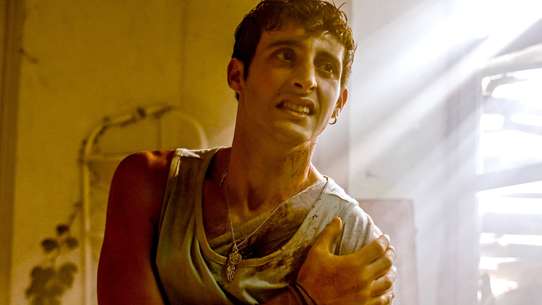 The BEST episodes of Caminantes

Every episode of Caminantes ever, ranked from best to worst by thousands of votes from fans of the show. The best episodes of Caminantes!

Five friends disappear while doing the Camino de Santiago. Two weeks later, the police find their mobile phones buried, along with their backpacks. Thanks to the videos, 40 hours of nightmare can be reconstructed.

The group takes shelter in hopes that the danger will pass.

Andrea finds out who is behind the nightmare her and her friends find themselves in.

While searching for help in the woods, Lis and Iván come across the exact opposite.

Five friends stumble upon something sinister in the forest of Northern Spain.

Alex is the group’s last hope, but the family won’t let him go easily.

The group learns that the terror that they've been evading never left.