The BEST TF1 shows of all time

We've compiled the average episode rating for every TF1 show to compile this list of best shows! Josephine is a very special guardian angel who comes down to Earth to help people overcome their daily problems. 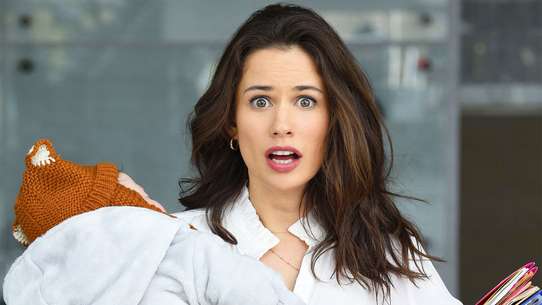 "Clem" retraces the life of a young teenage girl, Clementine, mom at sixteen, in the heart of tensions between her parents and Julien, Valentin's father, her child. It includes the problems of teenage life and that of a mother with a strong personality. 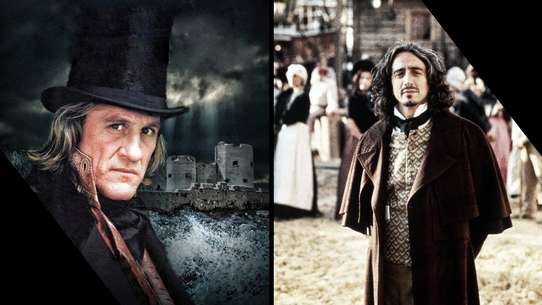 #3 - The Count of Monte Cristo

A TV mini-series adaptation of the classic Alexandre Dumas novel. Edmond Dantes is falsely accused by those jealous of his good fortune, and is sentenced to spend the rest of his life in the notorious island prison, Chateau d'If. While imprisoned, he meets the Abbe Faria, a fellow prisoner whom everyone believes to be mad. The Abbe tells Edmond of a fantastic treasure hidden away on a tiny island, that only he knows the location of. After many years in prison, the old Abbe dies, and Edmond escapes disguised as the dead body. Now free, Edmond must find the treasure the Abbe told him of, so he can use the new-found wealth to exact revenge on those who have wronged him. In modern-day Paris, there's a teen junior high school girl named Marinette Dupain-Cheng and her classmate, Adrien. When evil arises, Marinette transforms into Ladybug while Adrien transforms into Cat Noir. However, neither know each other's secret identities. Together, they fight to protect Paris against the mysterious villain Hawk Moth. After 22 years of being in coma, Falco wakes up only to learn that his wife remarried and that he missed the childhood and adolescence of his daughter. He goes back to the only thing that's left - his work as a police inspector - to try and learn what happened to him, and regain what he can of his life and family. 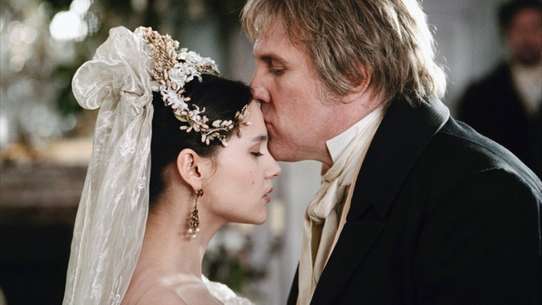 Set against the background of the French Revolution and based on Victor Hugo's classic novel this is the story of Jean Valjean who is sent to prison for stealing a loaf of bread and is released after nineteen years. He meets and cares for a beautiful but poverty-stricken young girl named Fantine who has daughter Cosette. After Fantine's death Valjean brings Cosette up but he is haunted by Javert - a policeman whose search for Valjean has become an obsession. #7 - The Bonfire of Destiny

Paris, May 4, 1897. A devastating fire destroyed the Bazaar of Charity in a few minutes, the building housing a popular charity event, killing more than 120 people; mainly high society women and their staff. On this occasion, three women, Adrienne De Lenverpre, Alice De Jeansin, and her good Rose Rivière saw their destiny turned upside down. Identity theft, forbidden loves, radical change of life, emancipation, this mini-series immerses us in the Parisian society of the late 19th century, following the romantic destiny of its three heroines. Matthieu Pérac is criminal brigade commander of the tenth arrondissement of Paris. He just learned that he will now work alongside Chloe Saint-Laurent, a psycho-criminologist as bright as she is confusing. After the shock of being imposed a psychologist with whom he cannot work, Matthew has to admit that this help is valuable to him. 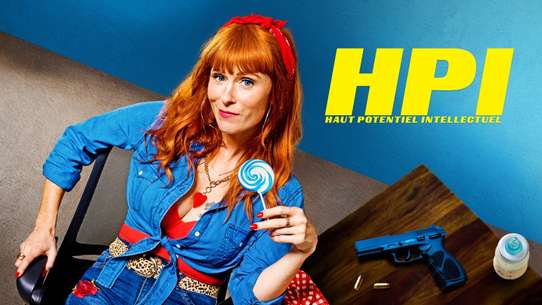 Morgane is 38 years old. She raises her 3 children alone. She manages (or not) her 2 exes and her various credits. Her 160 IQ scores spoil her life a bit until the day when Morgane sees her destiny as a cleaning lady turned upside down. Her extraordinary abilities are spotted by the police who offer her a job as a consultant... Problem: Morgane hates cops... 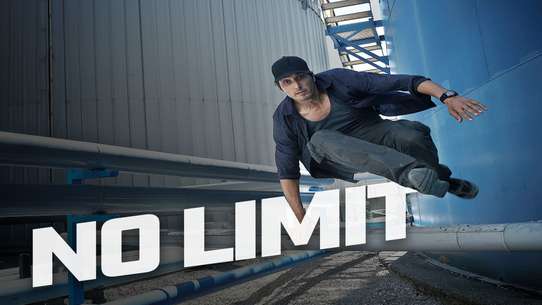 A potentially fatal brain tumor forces Vincent Libérati to abandon the glamour of a globetrotting secret agent's life and return to Marseille to be close to his teen daughter Lola and ex-wife Alexandra. In order to receive an experimental medical treatment, Vincent agrees to join Hydra, a confidential organization set up by secret services to fight organized crime on the French Riviera with illegal means. Meanwhile his personal life isn't rosy either as he still isn't over Alexandra and is still trying to figure out Lola. A doctor is shot in the back in her home, her husband is murdered and her infant daughter kidnapped. Faced with inept police, who at times suspect her, she begins her own hunt for her baby and the culprits. 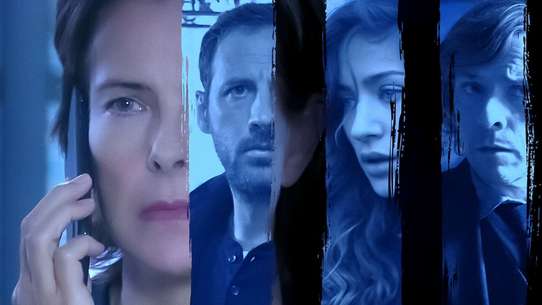 In Paris, police search for a psychopath whose murders are inspired by Jeanne Deber, known as "The Mantis", a famous serial killer who terrorised the country 20 years ago. Believing it takes one to know one, the police asks Jeanne Deber to help hunt the copycat. Placed in solitary confinement since her arrest, "The Mantis" agrees on one condition: to deal only with Detective Damien Carrot, her estranged son. Damien has no choice, for a serial killer is on the loose and could strike anytime, anywhere in Paris. 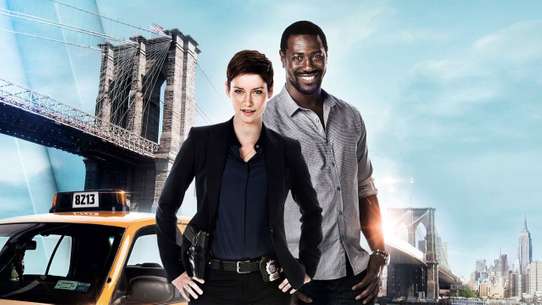 TAXI: BROOKLYN is an action-comedy police procedural centered on the fractious, closely bonded partnership between a streetwise Marseilles-born New York City taxi driver and an intensely driven NYPD detective for whom this immigrant cabbie becomes chauffeur, insider on the streets, and unofficial partner. 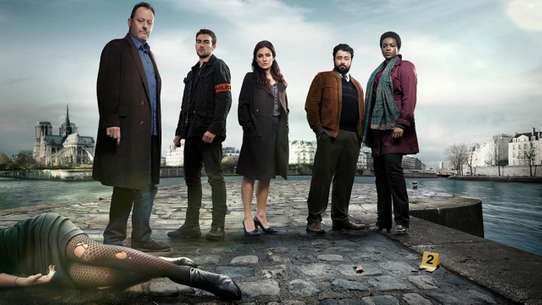 The series (formerly known as “Le Grand”), shot in English entirely on location in Paris, stars Jean Reno as Joachim “Jo” St.-Clair, a veteran French detective tackling the city’s most challenging murder cases, each tied to an iconic Parisian location, including the Eiffel Tower, Notre Dame and the Catacombs. Emmy-winning producer René Balcer (“Law & Order”, “Law & Order: Criminal Intent”) serves as the showrunner of “Jo”, which he created with Malina Detcheva and Franck Ollivier. Directors of the first season include Charlotte Sieling (“Bron/Broen” a.k.a. “The Bridge”), Stefan Schwartz (“Dexter”) and Kristoffer Nyholm (“Forbrydelsen” a.k.a. “The Killing”).