The BEST Showcase (CA) shows of all time

We've compiled the average episode rating for every Showcase (CA) show to compile this list of best shows! 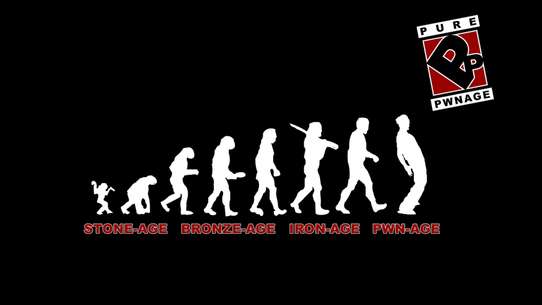 The Internet hit "Pure Pwnage'' (pronounced "ownage''). Filmmaker Kyle follows the life of his older brother Jeremy, a self-proclaimed pro gamer who spends most of his time playing video games in his mother's basement. He speaks in online jargon and has limited contact with the rest of society, which can cause some difficulty when he goes in search of a real job. 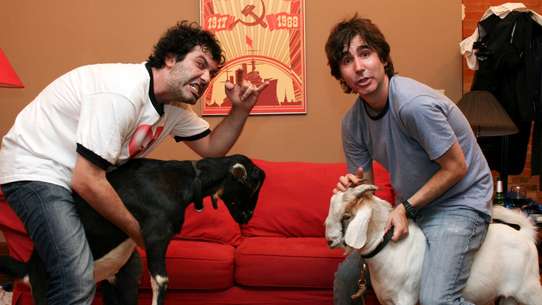 This show is about Canadian friends Kenny Hotz and Spenny Rice who compete against each other. Glory for the Winner, Humiliation for the Loser! The main characters of the show are: - Kenneth Joel Hotz (Kenny) and Spencer Nolan Rice (Spenny) who have been best friends since a very young age; Spenny is a stressed out, neurotic, short-fused adult-type who believes in preparation and hard work. He's responsible, often angry, introspective, paranoid and ethical, and Kenny is all the opposite to his friend, the best way to describe Kenny that he`s a witty wise-cracker, brilliant schemer, a goofball looking for a shortcut, he loves to humiliate Spenny and will do anything to win. 'Shattered' is a police procedural series. Kyle Loggins (Callum Keith Rennie), an ex-cop, suffers from multiple personality disorder which was triggered when he witnessed the murder of his wife and young child. Kyle teams up with rookie policewoman Madeline MacKenzie who exploits Kyle’s unique investigative abilities.

Sergeant Detective Jessica King – Jess for short – survived eight years in Homicide, three motorcycle accidents, two marriages and every shoe style since the 90s. Will she survive her new job as head of the Major Crimes Task Force? Jess is a powerhouse and a force of nature, a cop who sees things that everyone else misses. She says what she thinks, and she never stops thinking – about a crime scene, about evidence, about the motivations of the suspects. Professionally and in private, Jess faces two challenges: to save her third marriage and to prove that she’s the best cop in town. Jess’ unit takes over cases already in progress: murder, rape, robbery, gang violence, serial crime – the most volatile and challenging cases that the ordinary police force has failed to solve. Jess can take over any case in the city, whether the original investigating officers want her to or not. She gets to work with a different squad in every case – from the elite Homicide department to the intimidating hulks of Hold-Up, and from the rock-star heroes of the Drug Squad to the shadowy denizens of Organized Crime. 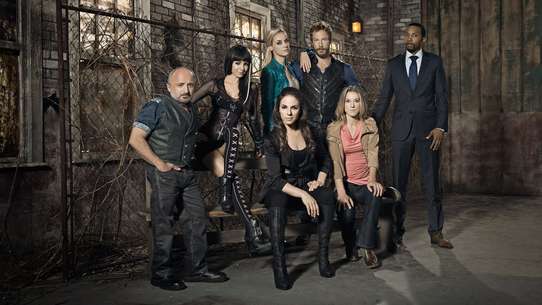 Lost Girl focuses on the gorgeous and charismatic Bo, a supernatural being called a succubus who feeds on the energy of humans, sometimes with fatal results. Refusing to embrace her supernatural clan and its rigid hierarchy, Bo is a renegade who takes up the fight for the underdog while searching for the truth about her own mysterious origins. 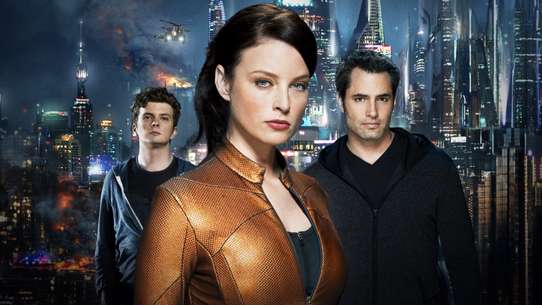 Kiera Cameron, a Vancouver City Protective Services officer, is transported from the year 2077 to 2012 when eight ruthless terrorists, known as Liber8, attempt to escape execution through time travel. With the help of 17 year old tech genius Alec Sadler and VPD officer Carlos Fonnegra, Kiera must survive in our time period, and capture Liber8 before they can alter the course of history and change the future. 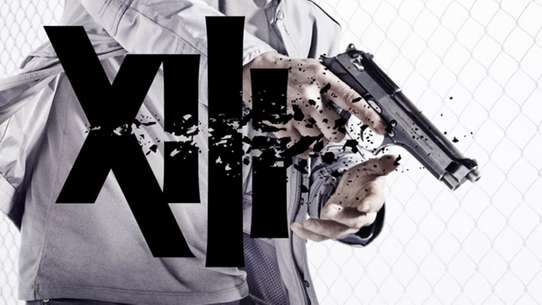 After getting out of a Rendition Camp, XIII is now trying to unravel the mystery of his past and put the pieces back together. Although the same forces from his past are also aware of this, with some wanting him to succeed for their own purposes and others who believe the truth will mark a dark day for the USA. 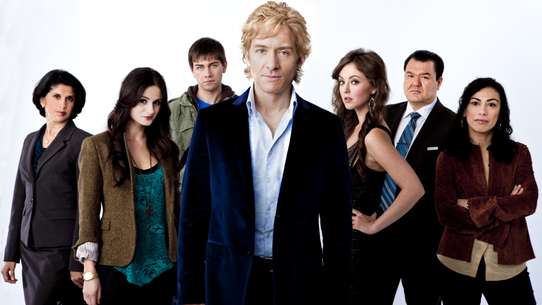 Endgame is an original drama series centering around a brilliant chess master. Using the skills that made him chess champion of the world, Arkady Balagan solves the crimes that mystify others. Traumatized by the murder of his fiancé, Balagan has become a prisoner in his luxury Vancouver hotel, terrified to step outside. To pay his bill, Balagan starts solving mysteries using an unlikely band of hotel employees and chess fanatics to do his legwork. Arrogant, brilliant and charismatic, the Russian-born Balagan is able to envision his unknown opponent’s motives and moves. He imagines events, interviews the living and the dead, and runs conflicting scenarios all in his head. And we get to watch right along with him as he solves crimes that baffle the police. In Endgame, we see genius at work. In World Without End, a king's murder binds four lives together in a complex web of love, betrayal and revenge. Two teenagers witness an incident in the woods that will change the course of a nation. Soon after the death of Edward II, a strange knight takes refuge in Kingsbridge Priory. Chaos and death follow him, disrupting the town's settled existence as never before. England is on the brink of a devastating war with France that will last over a hundred years while a terrible plague is spreading through Europe that will wipe out a third of the continent's population before it is over.