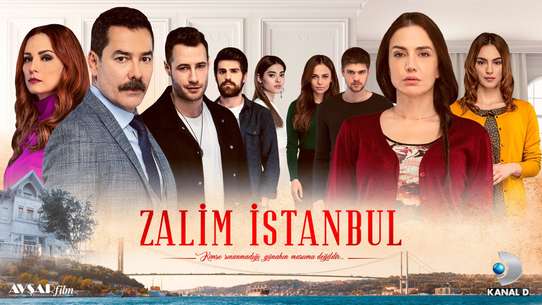 The BEST episodes of Ruthless City

Seher who is living with her 3 children and her mother in law in Antakya, a small city south east of Turkey, moves to istanbul. And Seher's way crossed with her countryman Agah Karagay. Agah is a wealthy man moved from Antakya to istanbul very long time ago. This new encounter will be a test for each an every person in both families.

Anne with an E