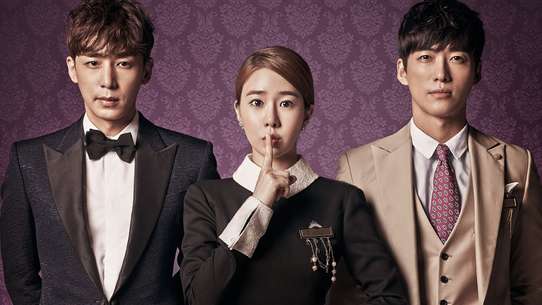 The BEST episodes of My Secret Hotel

Nam Sang Hyo bounced back from her divorce and became the manager for the wedding department of a well-known hotel. Jo Sung Gyeom is the general manager of the hotel and has fallen for Sang Hyo. However, 7 years later, Sang Hyo runs into her ex-husband - when his wedding is being held at the hotel! The night of the wedding there is a mysterious murder at the hotel and chaos ensues.

Kill Me, Heal Me