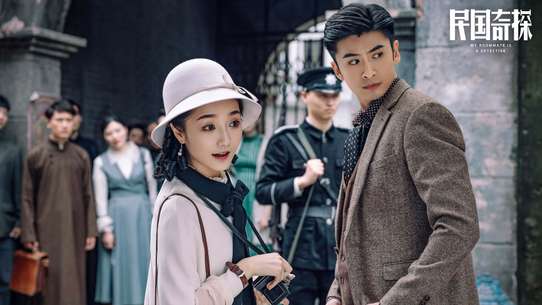 The BEST episodes of My Roommate is a Detective

After the 14th year of the Republic of China, Lu Yao, a playboy who returned from studying in the UK, was invited by Qiao Chusheng, the inspector of the patrol room, to be a detective consultant with his super-high IQ and reasoning ability. After that, the two joined hands with Bai Youning, a female reporter with a strong sense of justice. Formed a detective team and solved the seemingly bizarre murder cases, the legendary story of three people with different personalities sticking to justice and maintaining social stability in troubled times.