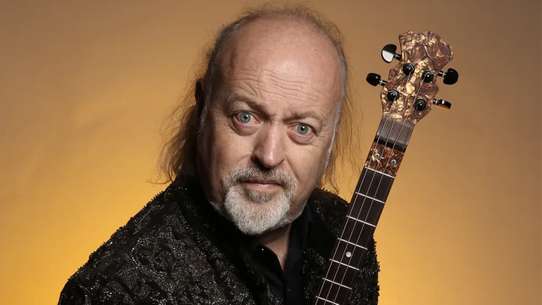 The BEST episodes of Is It Bill Bailey?

Is It Bill Bailey? is a stand up/sketch comedy series written by and starring Bill Bailey. Each episode features Bailey performing an amount of stand-up comedy on stage, interspersed with comedy sketches starring himself and other actors. As well as performing parodies of pop songs or performers, Bailey deconstructs music from television shows such as Doctor Who or Starsky and Hutch.

Sketches were: ""My mate dave says..."", Airport Baggage Handler, Whistle Tester, One Man and His Dog, Eyewitnesses, Brian Logan and the Battle Re-enactment. Bill also talked about harnessing the good will of dogs, automatic taps, nutters, madness and genius, nostalgia and castles. He also performed a spoof rock song and a belgium jazz version of the Dr Who theme (Dr Qui.)