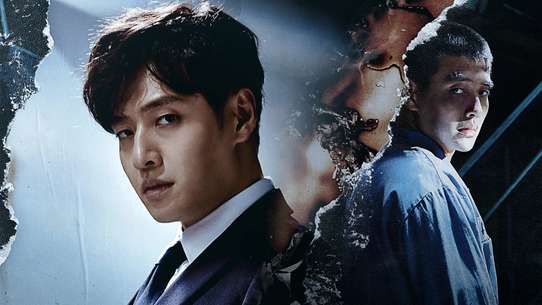 The BEST episodes of Insider

Every episode of Insider ever, ranked from best to worst by thousands of votes from fans of the show. The best episodes of Insider!

An action-suspense drama in which a judicial trainee who enters an infiltration investigation, struggles to win a hand that will change his fate in the prison gambling scene after falling into abyss.