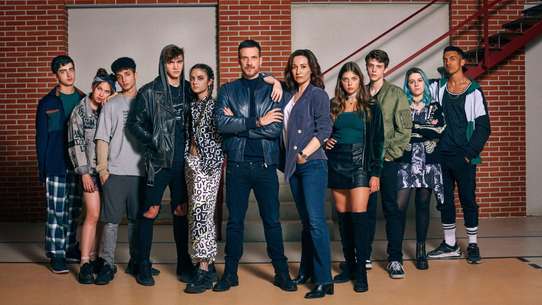 The BEST episodes of HIT

Every episode of HIT ever, ranked from best to worst by thousands of votes from fans of the show. The best episodes of HIT!

AHugo Ibarra Toledo is an educational professional that Ester, the director of a secondary education center, uses in which school coexistence has become unsustainable. HIT, the acronym for the protagonist's name, is a controversial character, marked by a traumatic past, who selects a group of students and offers them unconventional classes. Through HIT's original working method, each chapter addresses issues such as the loneliness of young people in the era of social networks, sex and addictions, or the lack of support for the work of teachers

Anne with an E