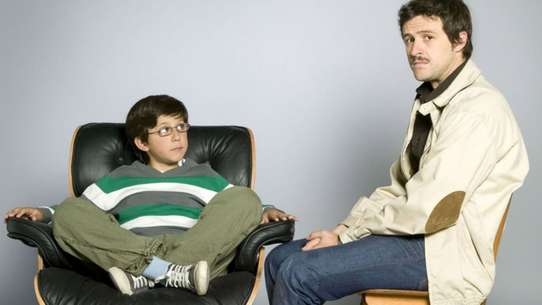 The BEST episodes of Hermanos & Detectives

"Hermanos & Detectives" (Brothers & Detectives) is an acclaimed argentine TV show created by the director of "Los Simuladores" (The Pretenders), another very popular argentine TV show. "Hermanos & Detectives" tells the story of Franco Montero who works in the police force. After the death of his father he finds out he has a half sibling, Lorenzo. The boy is only eleven years old and has no other alive relatives, so a judge determines he must live with Franco. But Lorenzo is a very particular boy: he has a very high IQ rate, so in a way, he is like a little Sherlock Holmes and will help Franco solve ver complicated murder cases. The TV show is done in a retro style, very much like the old series that people used to watch in the 60's and 70's, with some reminiscence of series like "Starsky & Hutch".

Tales from the Crypt