The BEST Telefe shows of all time

We've compiled the average episode rating for every Telefe show to compile this list of best shows! The Pretenders consists of a team of four associates who run a "simulation" business, solving the problems and the needs of their clients by staging simulacros (simulations). The simulations are aimed at confusing whoever is giving their clients a problem (bosses, criminals, husbands, wives, unscrupulous businessmen, etc), thus helping the client come on top of the situation. The underlying philosophy used by the team was that sometimes what's legal is not fair, and sometimes what's fair is not legal. Aliados is a unit of Argentine television created and produced by Cris Morena aired by the network Telefe in Argentina and by the FOX Network to the rest of Latin America. It's aimed at teen and youth audiences. The premiere, which was planned for June 10, 2013, was delayed to June 26, 2013. This show marks the return of producer Cris Morena to television after two years, when her production company closed at the end the telenovela Casi Ángeles, because of the death of her daughter Romina Yan. The series airs in 18 countries, including Israel and some in Europe. It is composed of 23 episodes for television and 126 webisodes online which are parts from the television episodes. Casi Ángeles (lit. meaning Almost Angels) is an argentine live-action tv series about a group of orphans who are exploited and forced into robbery by the orphanage director, Bartolomé Bedoya Aguero. However, Bartolomé is running low on cash and in order to receive the inheritance of his dead aunt there are two conditions he must meet: keep the orphanage running and make his younger sister Malvina get married. Her current boyfriend, Nicolas Bauer, arrives to the Bedoya Aguero mansion after getting engaged to her, accompanied by his son Cristobal and a savage named Mogli. 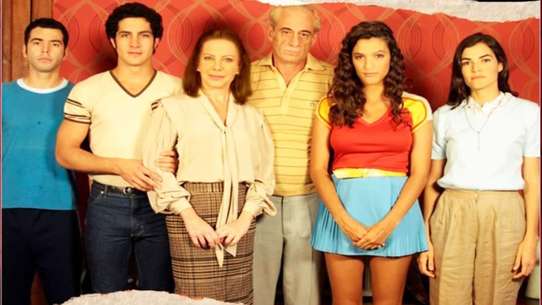 The Puccio are, in appearance, a family like any other. However, their house is actually the center of the sinister operations of a clan that gets their wealth by kidnapping and collecting cash by demanding a ransom. 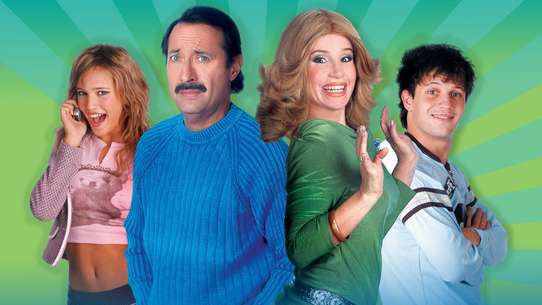 "Solitude" is the name of the big mansion owned by the Di Carlos. And it's also solitude what lies behind doors and walls, in the cold dining room where the family gathers for dinner, along the silent corridors, and mainly in the old mistress's bedroom, from where only weak footsteps can be heard at dawn. Federico Di Carlo and Luisa Rapallo's marriage basically aimed at two purposes: it enabled Federico to keep the economical and social leadership of his family after going bankrupt and save Luisa's honor. Just a few characters will carry on their shoulders the heavy burden of that secret; a secret that binds them...and confronts them. At the convent, Milagros keeps joyfully playing her mischievous pranks. As Mother Superior would say "Milagros is essentially roguish. She looks like a boy and is mad about soccer". The priest of the parish, a well known supporter of Boca Juniors Football Club, has called her "Cholo", after a famous Argentine player of the 60's.