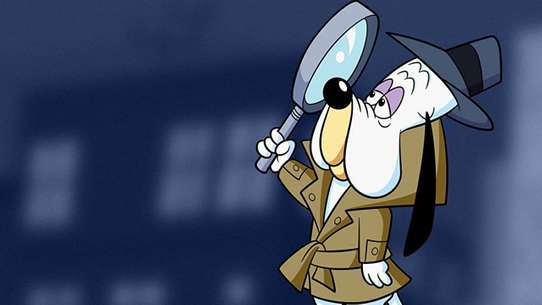 This Hanna–Barbera animated series -- a spin-off from "The Tom & Jerry Kids Show" -- ran for 13 episodes from September 11, 1993 to August 8, 1994. It featured Droopy and his son, Dripple, as detectives on the mean streets of a big city (spoofing detective films and cop shows). The show also featured new stand-alone segments starring Screwball Squirrel.

When a beautiful mermaid enlists the help of super sleuths Droopy and Dripple to find her father's magic golden shell, the evil Matoona sets out to stop them!

#3 - The Case of the Missing Dragon

Wildmouse tries to evade capture from an explorer.

#6 - Battle of the Super Squirrels