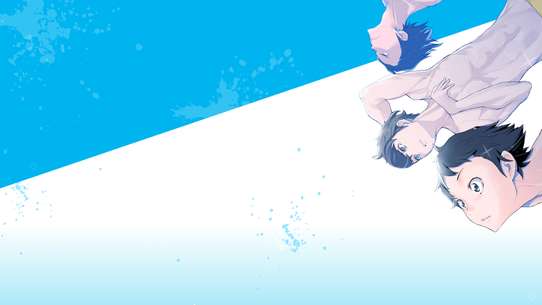 The BEST episodes of DIVE!!

Every episode of DIVE!! ever, ranked from best to worst by thousands of votes from fans of the show. The best episodes of DIVE!!!

The series revolves around the Mizuki Diving Club (MDC), which is on the verge of closing down after having financial troubles. The club's new coach persuades the club's parent company to stay open on one condition: that the club sends one of its members to next year's olympics as part of Japan's olympic team. http://www.dive-anime.com/

Tomoki was working hard to learn a new move when he injured himself during practice. Youichi came by to check on him and is moved by Tomoki's tremendous passion for diving. Having made up his mind, Youichi decides to visit the chairman of the Japan Swimming Federation.

Youichi had decided to turn down his free ticket to the Olympics, opting to compete in the qualifiers against his friends instead. With his national rivals joining in the combined practice, the Olympic qualifiers are about to begin!