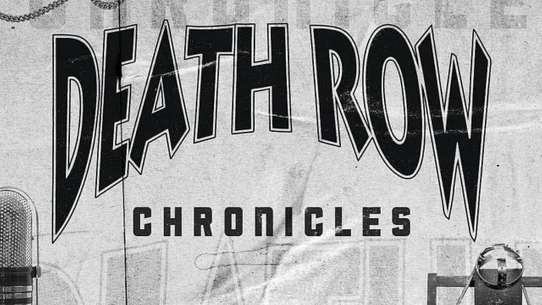 Death Row Chronicles is the story of the world's most dangerous record label could only be told in a definitive 6-part documentary series. While Death Row Records boasted the success of Snoop Dogg, 2Pac, and Dr. Dre forged by unmatched creativity, the chart-topping and record-breaking sales came at a bloody, controversial cost. Part true-crime murder mystery and part hip hop drama, this compelling docu-series will comb through mountains of misinformation, uncovering key evidence and witnesses who will reveal the truth about the bitter rivalries surrounding its legends. The limited series will also celebrate the groundbreaking music of Death Row, explain how it reflected society at the time, and how it influenced some of today's biggest hip hop artists. On the eve of the label's 25th anniversary, Death Row Chronicles offers an unflinching look at the label and its legacy.

Retired LAPD Detective Greg Kading takes us through his investigation of Tupac’s and Biggie’s murders. The last remaining eye witness to Tupac’s assassination comes forward. The legacy of Death Row.

Tupac dies and a gang war erupts in Compton. The once untouchable label crumbles as Suge’s probation violation lands him in prison. Biggie is murdered in Los Angeles. The Hip-Hop community mourns and calls for peace.

Suge gets Tupac out of prison and All Eyez On Me is a massive hit. Despite success, Death Row faces huge set backs when street violence at the label leads to Dre’s departure before Tupac is shot in Las Vegas.