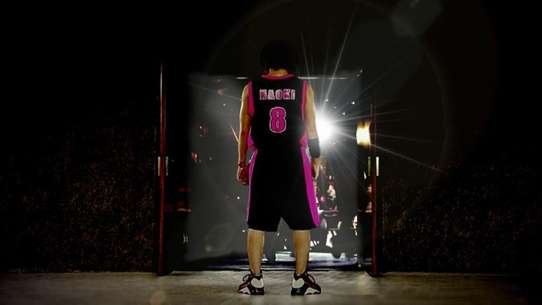 The BEST episodes of Buzzer Beat

Every episode of Buzzer Beat ever, ranked from best to worst by thousands of votes from fans of the show. The best episodes of Buzzer Beat!

Kamiya Naoki is a salaryman who belongs to his company's basketball team. Despite his appearance, he is completely weak under pressure when it comes to work and romance. Although he has a girlfriend, he falls in love with a spirited and cheerful woman who is unable to be straightforward.

#7 - A Secret Between Two People

#11 - The Power of Love Makes People Stronger!! A Hero on the Brink of Activation!! First Quarter Special Program