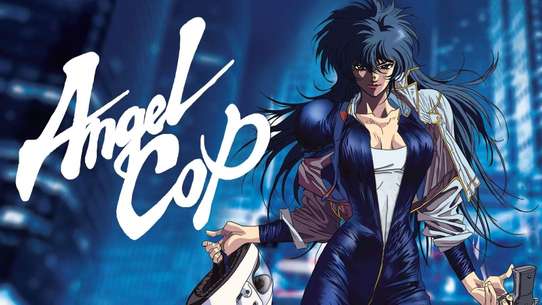 The BEST episodes of Angel Cop

Every episode of Angel Cop ever, ranked from best to worst by thousands of votes from fans of the show. The best episodes of Angel Cop!

Towards the end of the 20th century, Japan becomes the preeminent world power. As a result, terrorist organizations begin to target the country in hopes of destabilizing world politics. One of the most dangerous is the Red May, an organization dedicated to the spread of Communism. To counter the increasing violence, the government sets up a splinter cell of crackshots: the Special Security Force, who has just gained a new member in the form of the tough-as-nails Angel. She and the rest of the S.S.F. must deal with the Red May and a mysterious outside force with its own objectives.