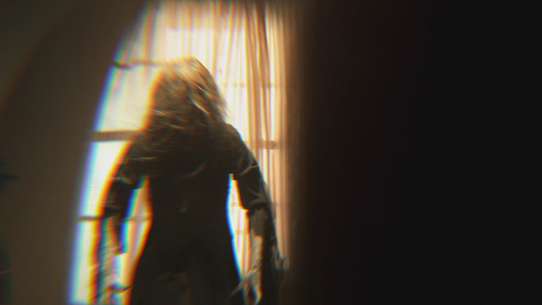 The BEST seasons of A Haunting

Every season of A Haunting ever, ranked from best to worst by thousands of votes from fans of the show. The best seasons of A Haunting!

The Curse of Oak Island