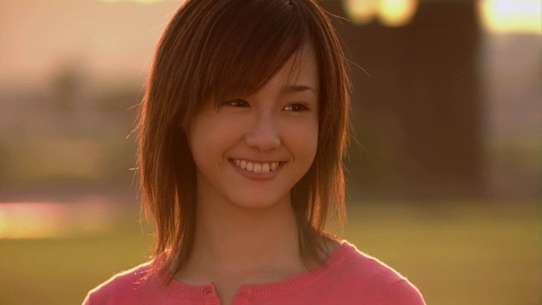 The BEST episodes of 1 Litre of Tears

The story of a 15-year-old high school student, Ikeuchi Aya, who soon discovers she has an incurable disease that affects the cerebellum of the brain. Aya lived her life to the fullest until her death at 25.

#1 - Far Away, to the Place Where Tears are Exhausted

#7 - The Beginning of My Youth