We've compiled the average episode rating for every YouTube Premium show to compile this list of best shows! 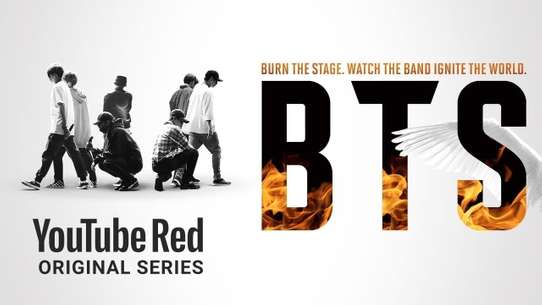 "Burn the Stage" follows the 300-day journey of the band's sold-out world tour, 2017 BTS LIVE TRILOGY EPISODE: THE WINGS TOUR. This show is an intimate, personal portrayal dedicated to each other and to their fans across the globe. It celebrates the triumph of their friendship as they overcome shared hardships, and shows the growth and hard work as BTS continues on the path to grow into fully-fledged artists. Welcome to Atlanta, home of High Water— the city's most cutthroat performing arts school. When twins Tal and Janelle relocate from Ohio, they find themselves thrust into a world where every move is a test. As they attempt to navigate their new world— on and off the dance floor— they’ll discover just how deep they’re willing to dig to realize their dreams and seize their moment. 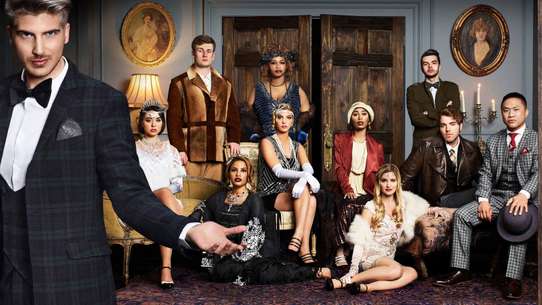 Welcome to "Escape the Night." In this surreality competition series, hosted by Joey Graceffa, 10 guests are invited from the modern world to attend a dinner at his newly acquired mansion estate, which has been locked in the 1920's; when America was roaring... roaring with madness. This is a dinner party to die for. No one is safe. 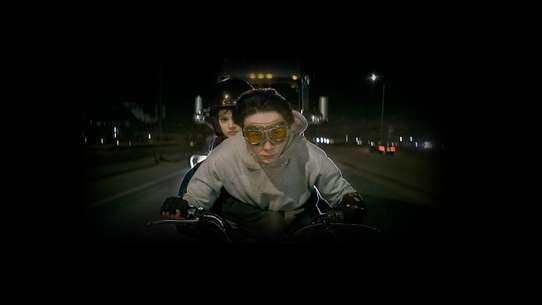 Wayne, a 16 year-old Dirty Harry with a heart of gold, sets out on a dirt bike from Boston to Florida with his new friend Del to get back the shit-hot 79' Trans-Am that was stolen from his father before he died. 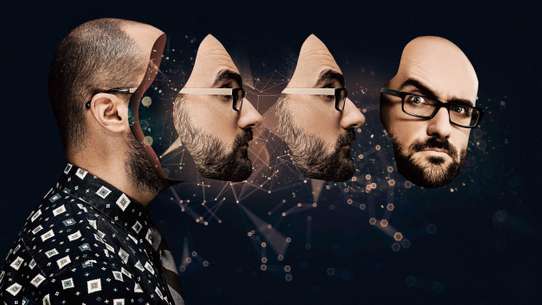 In Mind Field, host Michael Stevens brings his passion for science to his most ambitious subject yet: something we still know very little about, human behavior. Using real subjects (including guest stars and Michael himself) Mind Field reveals some of the most mind-blowing, significant, and least-understood aspects of the human psyche. Through expert interviews, rare footage from historical experiments, and brand-new, ground-breaking demonstrations of human nature at work, Mind Field explores the surprising things we know (and don’t know) about why people are the way they are. 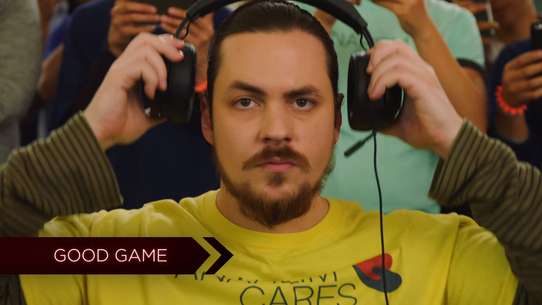 Good Game follows a “newly formed team of esports players trying to make it to the top in the cutthroat world of competitive gaming,” according to a press release. The series is being developed by YouTube host and personality Michele Morrow and Jesse Cox, another YouTube personality known for his games commentary. Community’s Dan Harmon will step in to oversee the six-episode series as an executive producer. In their senior year of high school, Peter and Joanna make a pact to go to their senior dance together if they fail to invite their desired dates. As this provides a back-up plan, this encourages them to invite a date despite the risk of being rejected. Joanna succeeds in wooing her date while Peter fails. They meet up after the dance, and they make another pact: to get married if they are both still single at the age of 30. This will encourage them to take more chances and put themselves out in the world. 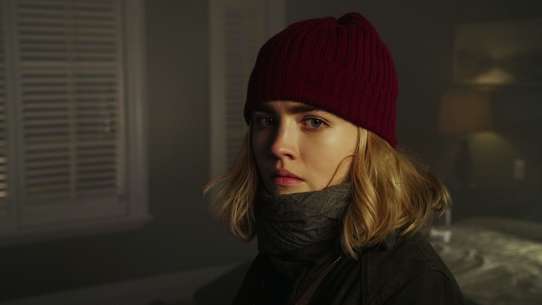 16-year-old Henry Coles is an outsider in her new town of Reston, New York. With a major chip on her shoulder and no friends, she remains withdrawn and isolated, but everything changes when a traumatic encounter with a classmate triggers something deep within Henry— unleashing a power she cannot control. This show within a show is equal parts police-procedural comedy and show-biz commentary. When the LAPD somehow deems it a good idea to team one of its homicide detectives with a Hollywood actor and film the whole experiment for a TV—oops, I mean, Internet—series, straight-laced, no-nonsense detective Jessica Mathers (Samira Wiley) gets saddled with the unceasingly exuberant and cheerful Ryan Hansen. Their sleuthing adventures are infused with celebrity—including Joel McHale, Donald Faison, Eric Christian Olsen, Jon Cryer, and Kristen Bell—all playing comedically warped versions of themselves. 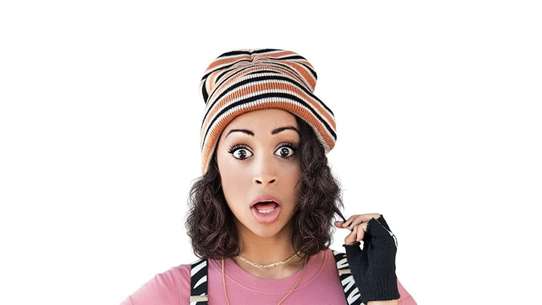 The misadventures of a woman named Liza on her quest to become an "elite tasker." The Age of A.I. is a 8 part documentary series hosted by Robert Downey Jr. covering the ways Artifial Intelligence, Machine Learning and Neural Networks will change the world: We are at the dawn of a new age and the implications of AI technology for humans are almost unimaginable. Welcome to The Age of AI. Robert Downey Jr. hosts a brand new YouTube Originals series - The Age of AI. Discover the most innovative and leading technologies that will change the world forever. Technology is moving faster than ever, and it’s taking less time to be widely adopted. Join host Rober Downey Jr. to explore the depths of this fascinating, gripping technology. 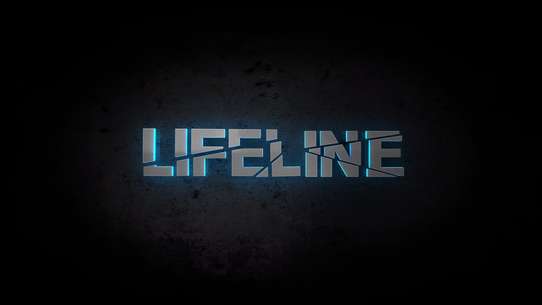 Lifeline, set in the not-too-distant future, is a half hour series about a little known life insurance company that sends its agents forward 33 days in time to prevent the accidental deaths of its clients. The company’s best agent, Conner Hooks (Gilford), has never missed a save – until he takes on the most personal case of his life. When sixteen-year-old Norah (Park) is orphaned on his watch, Conner pledges to protect her, even if that means putting his career at Lifeline – or his own life – in jeopardy. A group of troubled passengers wake up on a damaged spaceship abandoned in deep space. Each having left behind a dark past in search of a fresh start on a newly colonised planet, they’re desperate to survive at all costs. But as their terrifying situation spirals into paranoia, they come to realize that the greatest threat to their dream of starting over—and indeed their lives—might actually be within their midst. Rhett & Link’s Buddy System follows best friends, Rhett & Link, as they embark on a fantastical misadventure in search of a missing phone that could save their morning talk show from a co-ex-girlfriend turned evil infomercial queen. 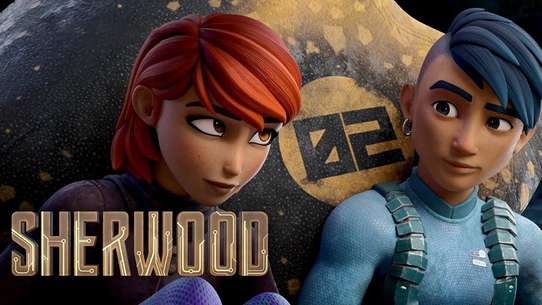 All her life, teen-hacker Robin of Sherwood thought she was an orphan. But when a mysterious Gauntlet unlocks a secret that turns her world upside down, Robin joins forces with a group of renegades who teach her the true value of love, loyalty, and sacrifice Andie ﻿is undateable– thanks to her older brother Alec﻿, the most popular guy in high school, who makes sure no guy comes near her. Fortunately, Andie has her three best friends to help her shake the little sister stigma: Dakota﻿, the gay best friend who is more than confident in his own sexuality; Imogen ﻿the innocent, fresh-out-of-home-school wallflower; and Courtney, Alec’s girlfriend and last year’s homecoming queen, who can’t let go of her high school days. These four very different personalities help each other navigate the hormone-induced, angst-filled sea of high school. 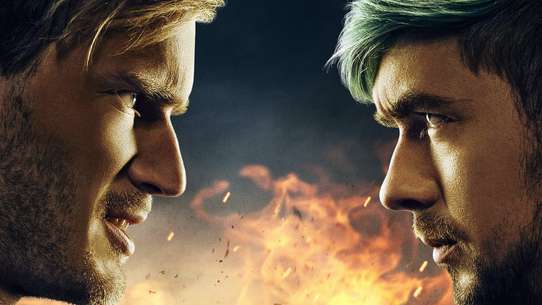 In this reality-adventure series from the creator and executive producers of "The Walking Dead," experience thrills, chills, and laughter as PewDiePie encounters terrifying situations inspired by his favorite video games. 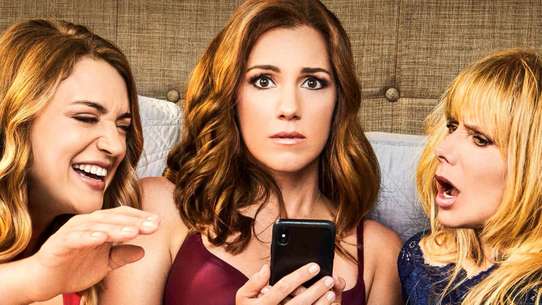 In Sideswiped from YouTube Originals, a lifetime of saying no has left a workaholic single and miserable on her 35th birthday, causing her to plunge into the hellish world of Tinder by dating all 252 of her matches. Spurred on by her younger sister— a married woman experiencing a seven-year itch— the women are joined by their online dating savvy mother, leading to a multi-generational comedy about relationships – both romantic and familial. From the minds of CollegeHumor comes Bad Internet, an anthology series featuring darkly comedic stories about technology and the Internet failing in surprising ways. 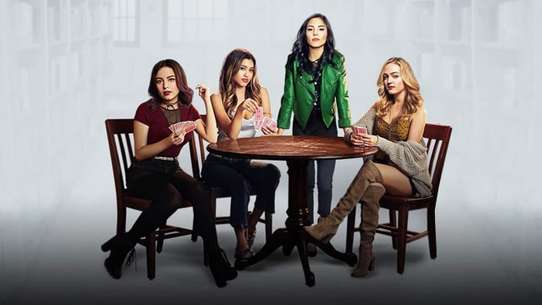 Anna Akana plays powerful trendsetter Farrah Cutney, the queen of Central Rochester High. But as her rivals rise, Farrah learns that the only thing harder than obtaining absolute power is keeping it. 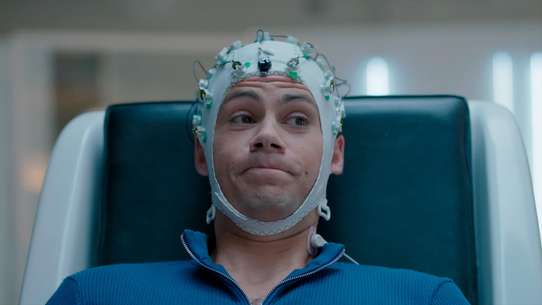 A look at the life and people living in a futuristic town called Weird.