The BEST CBeebies shows of all time

We've compiled the average episode rating for every CBeebies show to compile this list of best shows! 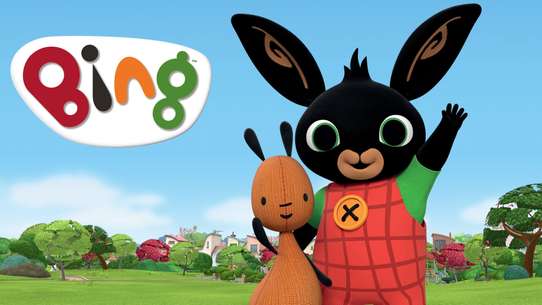 Children's animation series featuring Bing, a bunny, and his friends. Based on the books by Ted Dewan 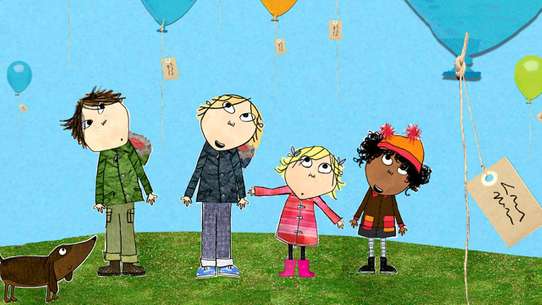 I have this little sister, Lola. She is small and very funny. Charlie & Lola is fun series targeted at preschool audiences about a boy named Charlie and his sister, Lola. Featuring a unique "collage" animation style and catchy background themes, the show follows the pair as Charlie helps out his often rather independent-minded sister, Lola. Lola can be rather firm-minded when it comes to things like not wanting to go to bed, or doing things on her own, but Charlie doesn't mind too much --- he knows how to come up with a creative solution to help Lola see a different point of view. Viewers can accompany the two as they travel to fantastic worlds using their amazing imaginations. Charlie & Lola is based on a series of books by Lauren Child, who works on the show as an associate producer. Duggee looks after the Squirrels, who earn different badges on their adventures. Koko, Brewster and Wilson are three young, adventurous trainee "chuggers", learning about working on the railway in the town of Chuggington, with the help of the railway controller, Vee, the older engines, and their human friends. 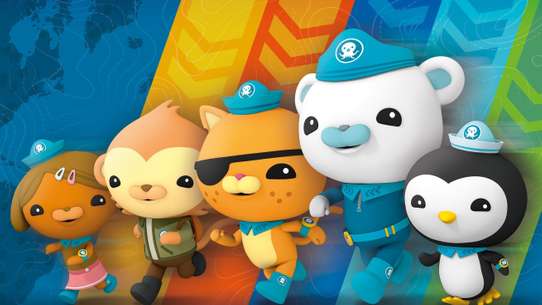 Captain Barnacles and his intrepid band of explorers roam the oceans in search of adventure and fun. Whether it's a perilous voyage to the bottom of the sea or the piratey pursuit of a giant squid, the Octonauts leap into action and always prove that eight heads are better than one. Sarah is a 7-year-old girl with big eyes and a green hat. She lives with her best friend, a quacky, slightly manic fowl appropriately named Duck. Each episode features the pair setting out on simple but exciting adventures as they explore the world in their own imaginative way. The animated series focuses on the experiences of childhood as seen through Sarah's eyes as she learns new things every day. The show's objectives are to help kids learn about friendship, imagination and problem solving. 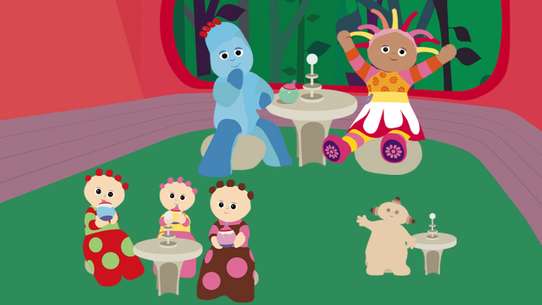 About a magical picture-book place that exists between waking and sleeping in a child's imagination. From the much loved and critically acclaimed 'Shaun the Sheep', little lamb Timmy stars in his own TV series. Adorable he may be but Timmy is a little lamb with a lot to learn. He has just turned three (in sheep years) and being the 'only lamb in the flock', Timmy has been used to getting his own way. Now for the first time, Timmy is going to have to learn to get along with the other little animals. Timmy is going to nursery! Timmy Time is an engaging exploration of nursery life which every pre-school aged boy and girl can relate to. In this bright, colourful, safe environment, Timmy and his animal chums learn how to make friends, create new things, paint, draw and generally learn those very important 'life lessons' from their nursery teachers, Harriet Heron and Osbourne Owl.

In this television show for babies, the four colorful Teletubbies coo and play in idyllic Teletubbyland. They repeat fun, infant-pleasing activities such as rolling on the ground, laughing, running about, and watching real children on the televisions on their bellies. Mysterious pinwheels and telephones rise out of the meadow to loosely direct the day's activities. The Sun, featuring a baby's face, comments on the proceedings with baby noises, and it rises and sets to begin and end the show.