The BEST ABC2 shows of all time

We've compiled the average episode rating for every ABC2 show to compile this list of best shows! Good Game is a show by gamers for gamers. Each week it will be jam-packed with the latest gaming news and events, top gaming tips, reviews and interviews with game developers and the people behind the scenes. Hosted by Bajo and Hex, Good Game is filmed in the Den of Gaming; a gamers' paradise fitted out with just about every gaming device ever invented and complemented by a huge plasma screen. A bromance for the ages, Soul Mates is the story of two kindred spirits trapped in a cycle of death and rebirth. Across four different lifetimes with no knowledge of their past lives, they are forever drawn together as mates. 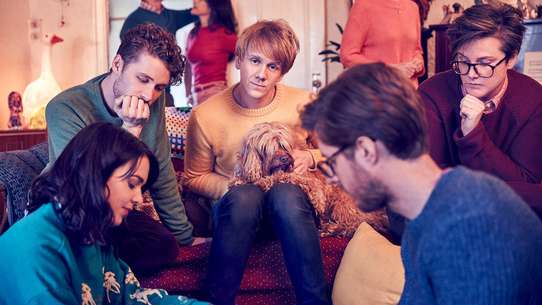 After breaking up with his girlfriend, Josh comes to the realization that he is homosexual. With the support of his now ex girlfriend Claire, and his best friend and house mate Tom, Josh must help his mother with her battle with depression and the rest of his family embrace his new found orientation. 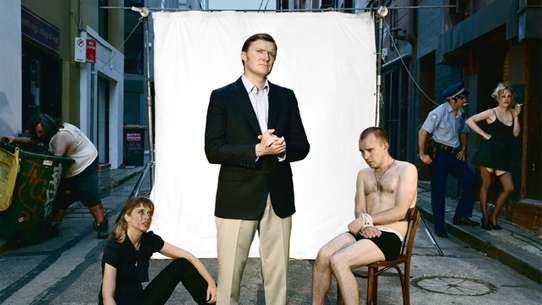 While other critics waste time with trivial matters such as film, food or art, one man dares to review all facets of life - our experiences, our emotions, our deepest, darkest desires - to rate them out of five stars. "The Strange Calls" is a six-part TV drama series written and directed by Daley Pearson and produced by Tracey Robertson and co-produced by Leigh McGrath for Hoodlum and the ABC. Bumbling city cop Toby Banks (Toby Truslove) is demoted to night duty in the sleepy beachside village of Coolum. Working out of a run-down caravan on the outskirts of town, he meets Gregor (Barry Crocker), town cleaner, board game collector and paranormal authority. They team up to investigate The Strange Calls – bizarre late-night phone calls that expose the paranormal mysteries haunting the sleepy town. A place where men turn into chickens, mermaids fall in love with locals and cats return from the grave.