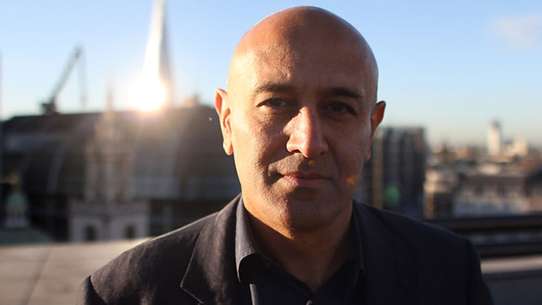 The BEST episodes of Order and Disorder

The great 19th century Austrian physicist, Ludwig Boltzmann was one of the most important proponents of the idea that all matter is made of atoms. Today no one doubts this is true but in Boltzmann's day it was a controversial idea and many of his contemporaries disagreed with him. But Boltzmann used brilliant mathematical arguments to show that many aspect of the world we observe, like the behaviour of heat, can be explained if one accepts that atoms are real.

Professor Jim Al-Khalili discovers the intriguing story of how we discovered the rules that drive the universe. Energy is vital to us all, but what exactly is energy? In attempting to answer this question Jim investigates a strange set of laws that link together everything from engines to humans to stars. It turns out that energy, so critical to daily existence, actually helps us make sense of the entire universe.

Professor Jim Al-Khalili investigates one of the most important concepts in the world today - information. He discovers how we harnessed the power of symbols, everything from the first alphabet to the electric telegraph through to the modern digital age. But on this journey he learns that information isn't just about human communication, it's woven very profoundly into the fabric of reality.