The BEST BBC Four shows of all time

We've compiled the average episode rating for every BBC Four show to compile this list of best shows! #1 - A History of Horror with Mark Gatiss

Three-part series in which actor and writer Mark Gatiss celebrates the greatest achievements of horror cinema. 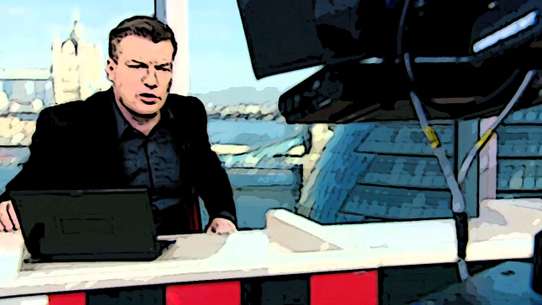 Charlie Brooker returns to train his sights firmly on news and current affairs. 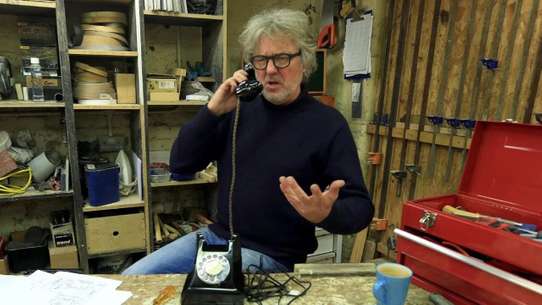 When we look around our homes, sheds and garages we see an array of household objects that with one click of a button or twist of a knob will spring to life, and - most of the time - do exactly what we want them to. But how on earth do these objects work? To find out, James May (fuelled by endless cups of tea) heads into his workshop with thousands of little pieces to assemble some of our most beloved and recognisable objects from scratch to see what it actually takes to get them to work. A natural history portrait of a year in Yellowstone, following the fortunes of America's wildlife icons as they face the challenges of one of the most extraordinary wildernesses on Earth. 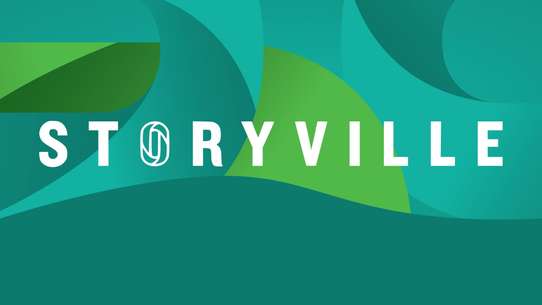 Series showcasing the best in international documentaries on BBC Four. Storyville has developed an enviable reputation since its inception more than a decade ago. Screening over 340 films, from some 70 different countries, the strand has garnered a staggering array of awards: five Oscars, 15 Griersons, three Peabodys and two International Emmys. In true, unique, Storyville style, the new series promises to deliver the strand's usual eclectic mix of compelling stories from across the globe. 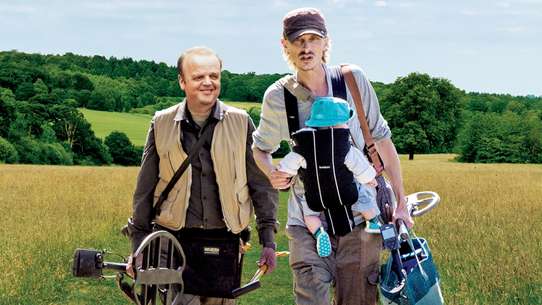 Detectorists follows the relationship between two friends who share a passion for metal detecting. When Andy and Lance are together, they're like an old married couple. They gripe at each other, but there is a true bond underneath. Each has their own slightly dysfunctional lives but together they dream of finding a priceless Saxon hoard that will cement their place in detecting history. Helping them along the way is a delightfully quirky crowd of characters who are drawn to this all-absorbing hobby. 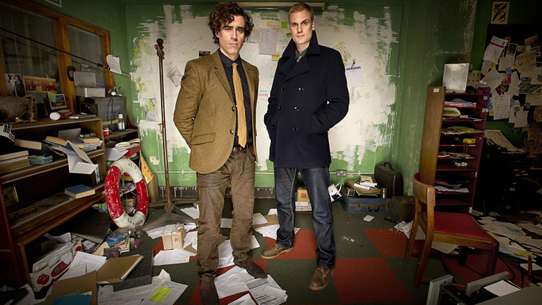 Drama featuring writer Douglas Adams' holistic detective Dirk Gently, who operates based on the fundamental interconnectedness of all things. An investigation into a missing cat is inextricably linked to a chance encounter with an old friend, an exploding warehouse, a missing billionaire and a plate of biscuits. 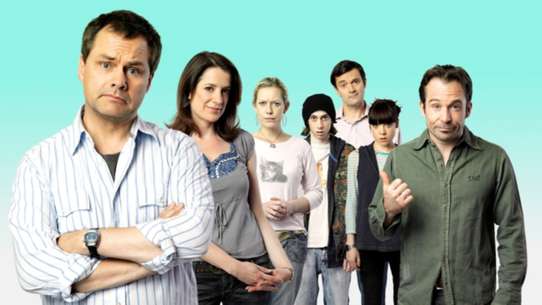 Jack Dee stars as Rick Spleen, a successful but world-weary stand-up comedian who spends too much of his time hosting corporate events. He and Marty, his American co-writer, spend their days arguing, drinking too much coffee, and devising work avoidance strategies. Further distractions are provided by Magda, Rick’s home help, his show-biz agent wife Mel, their teenage daughter Sam and her feckless boyfriend Ben. Lead Balloon is co-written by Jack Dee and Pete Sinclair. Comedy series following the personal and professional challenges faced by those responsible for delivering the biggest show on earth, as the Olympic Deliverance team try to get through to the end of the day, the end of the week and the end of the year without all the wheels falling off at once. Sir Patrick Moore (1923-2012) began presenting The Sky at Night in April 1957. Airing a new episode every month, the show continues to explore our solar system and beyond. It is the longest running science show on TV. Many famous people have appeared on The Sky at Night, among them: Harlow Shapley, Carl Sagan and Jocelyn Bell-Burnell. Many astronauts have also appeared, including Neil Armstrong and Buzz Aldrin. Recordings of most of the early episodes no longer exist. The history of mathematics from ancient times to the present day. Narrated by Oxford mathematics professor Marcus du Sautoy, the series covers the seminal moments and people in the development of maths. Getting On is a satirical British sitcom based on a geriatric ward in an NHS hospital. It is written by its core cast, Jo Brand, Vicki Pepperdine, and Joanna Scanlan. Several episodes were directed by Peter Capaldi. It first aired in July 2009. Eight short monologues in response to the 50th anniversary of the Sexual Offences Act.