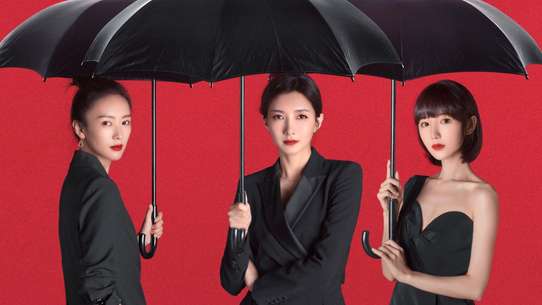 The BEST episodes of Nothing But Thirty

Wang Man Ni is a strong-spirited lady who prides herself for having both beauty and brains and believes that she deserves better than what she has. As she falls in love with a man, she marries him immediately, yet later finds out that their differences are taking a huge toll on their relationship. Gu Jia was the homemaker behind her husband’s success from a nerdy programmer to the CEO of a company. She was also the perfect image of a full-time housewife. When another woman threatens her marriage, she doesn’t back down and tries hard to save her relationship with her husband. Zhong Xiao Qin is an ordinary woman with an ordinary job, married to a man with a stable career. She is also a casual writer. One day, the unthinkable happens when the copyrights for her novels are suddenly sold at an exorbitant price, thus turner her into the breadwinner of the family. As a power imbalance is seen between Zhong Xiao Qin and her husband, their marriage is also shaken.