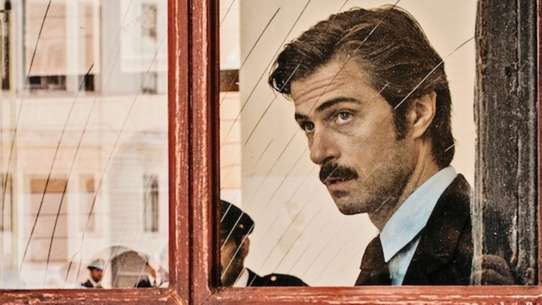 The BEST episodes of Maltese

Every episode of Maltese ever, ranked from best to worst by thousands of votes from fans of the show. The best episodes of Maltese!

Dario Maltese is a police commissioner of narcotics in Rome, during the late '70s he decided to return to his hometown, Trapani, for the marriage of a colleague and friend, who is killed in front of him. Dario then moves to Sicily and takes his place. He will discover that he had discovered the links between the mafia, politics and finance and he will complete the investigation.

Maltese realises the balance of power has shifted and he must act fast to stop the truth slipping away. It is imperative that he identifies the owner of the land where the new airport is to be built. The name of the woman linked to the airport land proves to be the key that leads Maltese to the truth. And it directly connects his investigation to one conducted by his father 20 years previously.

Inspector Dario Maltese travels from Rome to the city of his birth, Trapani in Sicily, to attend his best friend's wedding. But tragedy strikes and he finds himself pulled into a murder investigation. A murder suspect is caught, but after questioning him Maltese remains unconvinced that he is the real culprit. It seems the truth lies with a photo published in the local paper, but who sent it in?

Maltese comes to believe that his friend Peralta was killed because of his investigation into drug trafficking in the city. He follows the trail of the narcotics money and soon makes a breakthrough. Maltese has managed to get close to the heart of the Melendez family and is invited to a party at their mansion. He exploits the occasion to obtain a secret from the most fragile member of the clan.

Maltese discovers that the man who sent the photo to the local paper has a long criminal record and is linked to one of the last cases Inspector Peralta handled: the disappearance of a female student. Maltese is sure he has all he needs to solve the Peralta case but finds he must fight against everybody else, including the chief prosecutor. He decides to dig out the file on his father's suicide.