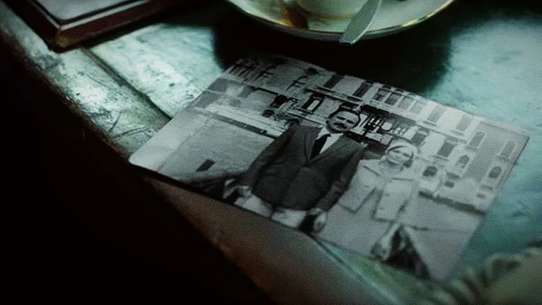 A two-part drama about infamous aristocrat Lord Lucan, who mysteriously disappeared in 1974 after being accused of murdering his children's nanny.

Lord Lucan goes on the run, and as the police begin a manhunt, his friends rally round - but what did happen to John Bingham, 7th Earl of Lucan?

Lucan’s exploits as a member of the infamous Clermont set are followed as is his marriage collapse to Veronica, the Countess of Lucan. He becomes obsessed with regaining custody of his children.