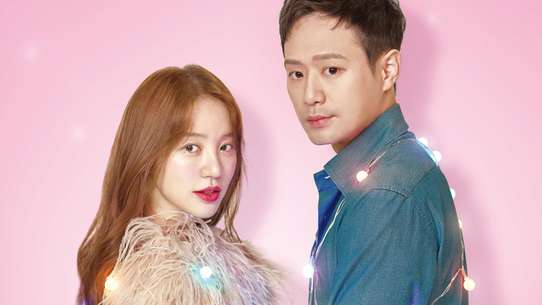 The BEST episodes of Love Alert

Every episode of Love Alert ever, ranked from best to worst by thousands of votes from fans of the show. The best episodes of Love Alert!

What could a top actress and a dermatologist have in common? Not much when the top actress is Yoon Yoo Jung and the dermatologist is Cha Woo Hyun. Yoo Jung has enjoyed great career success but bad relationship failures. But she’s still optimist that the right man will come along. Woo Hyun is a sought-after doctor but is pessimistic and can’t be bothered with female entanglements. When Yoo Jung and Woo Hyun accidentally get involved in a scandal in the media, it’ll take all the finesse that Han Jae Kyung, the president of Yoo Jung’s agency, can muster. What kind of an agreement will be brokered between Yoo Jung and Woo to weather the storm?