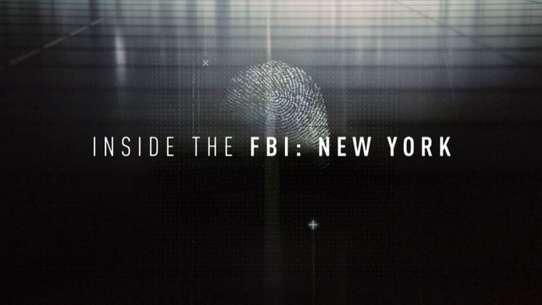 The BEST episodes of Inside the FBI: New York

Prolific producer Dick Wolf is best known for creating and producing the various ``Law & Order'' series that show fictionalized accounts of how the criminal justice system works. For this show, he's entering the realm of unscripted TV to offer viewers a rare look at what happens inside the New York field office of the FBI. Each episode of this series, which is produced in conjunction with the FBI, centers around a different division within the federal agency -- including counterterrorism, gang units, cyber crimes and human trafficking.

Special Agents John Anticev, Frank Pellegrino, Stephan Gaudin and Jennifer Keenan encounter a shifting global landscape as they identify and track terrorists leading up to, and in the wake of, 9/11.

Senior Supervisory Intelligence Analyst Kwame Lewis and his team of FBI personnel investigate potential global threats stemming from the Paris terrorist attacks. A nightmare scenario coalesces in the form of a bomb found in Times Square.

Special Agent in training Julie Irene balances motherhood with training full-time at Quantico. Special Agent Leo McFarland discusses what it means to be LGBTQ in the FBI today. Special Agents Joe Rudnick and Megan Kirkland introduce a troubled teen to an ISIS cooperator to help him understand the brutal reality of the terrorist organization.