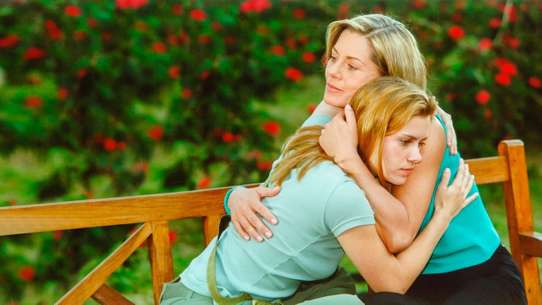 The WORST episodes of Family Ties (2000)

A mature and successful businesswoman suffers a car accident and meets a young doctor with whom she begins a romance that will be marked by different obstacles that make the relationship impossible.