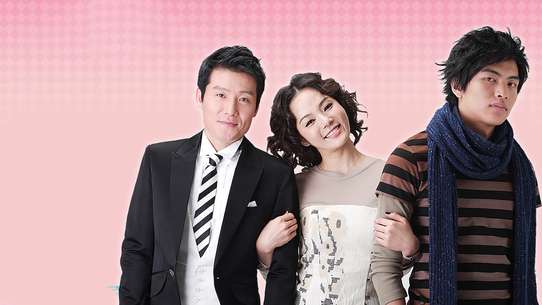 ‘Dalja’s Spring’ is the story of Dalja, a 33-year old single at a crossroad of whether to remain single or get married before she gets older. The drama aims to comically and candidly portray the reality and undying pursuit of romance of a thirty something single woman. The love triangle of Dalja, Taebong and Gijoong brews conflicts over love versus marriage. Taebong, a hunk six years younger than Dalja, works as substitute dates and becomes Dalja’s fake boyfriend. Gijoong is the type who dreams of an ideal and rational courtship. The drama also highlights the life and work of women in their thirties through Dalja who is a talented managing director at a home shopping channel.