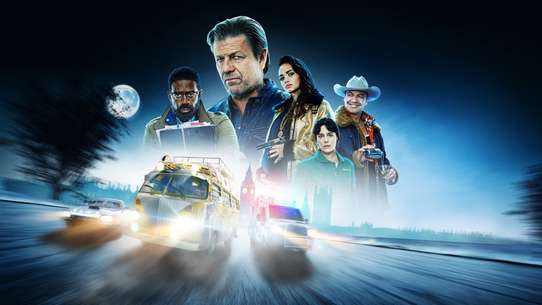 The BEST episodes of Curfew

Every episode of Curfew ever, ranked from best to worst by thousands of votes from fans of the show. The best episodes of Curfew!

In the near future, Earth is overwhelmed by an unstoppable virus of unknown origin. To protect the population from the virus sweeping across the United Kingdom, a totalitarian government impose a curfew in which anyone out after midnight will be put into quarantine. Those who obey are offered the opportunity to compete in an illegal street race to win the ultimate prize - sanctuary.

Roman has a confession for Meg as he admits the real reason they joined the deadly street race. Kaye and Michael clash over whether to fight or flee.

The ambulance, hot hatch and Volvo race into a deadly game of cat and mouse as they chase the prison truck into a clash with cops in Manchester's badlands.

An act of sabotage causes all hell to break loose. From the chaos, the final contenders emerge.

There's trouble when the Volvo and the tow truck crash in the middle of nowhere. Lou and Ruby need spare parts. Fast. But they come at a steep price.

The remaining racers near the finish line as they approach the Highlands, and Kaye reveals a secret she has been keeping for years when she makes a shocking confession to Michael.

The race is on and the road ahead is packed with dangers. The Donahues face up to a huge setback. Then, things go wrong on the Thames.

Kaye's world is shaken up when her sister Ruby returns with her boyfriend Michael. Eleswhere, as night falls, the Donahue family prepare nervously for the formidable race ahead.