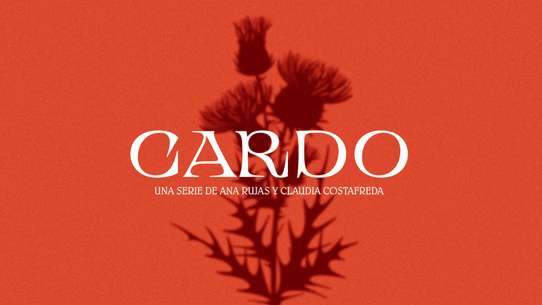 The BEST episodes of Cardo

Every episode of Cardo ever, ranked from best to worst by thousands of votes from fans of the show. The best episodes of Cardo!

“Cardo” will tell the story of a 30-year-old girl who is going through a major crisis: She has a drug problem, is experiencing a toxic relationship with sex, and is broke and not satisfied with her body. She tries to get a grip on her life but without any real introspection and with a sense of emptiness that leads her to a complete lack of responsibility. After years working in advertising as an actress as well as hosting several TV programs, she decides to leave behind her her sordid world and give meaning to her existence by helping Puri, a 75-year-old woman from a working-class neighborhood in Madrid, to avoid the closure of her florist. After a humiliating encounter with her last partner, she suffers an accident that will change her life and force her to face some uncomfortable home truths.