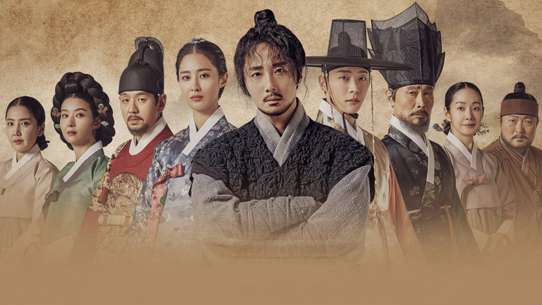 The BEST episodes of Bossam: Steal the Fate

Ba-Woo is a degenerate man. He gambles, steals, fights and will do bossam (customary remarriage procedure where a widow is kidnapped) for money. He hides his real identity. While performing a bossam, he mistakenly kidnaps Princess Hwain. She is the daughter of Prince Gwanghae and the daughter-in-law of his enemy Lee Yi-Cheom. For a secret political agreement, she married the older brother of a man she loved, but, on the day of her wedding, her husband died. She then became a widow.