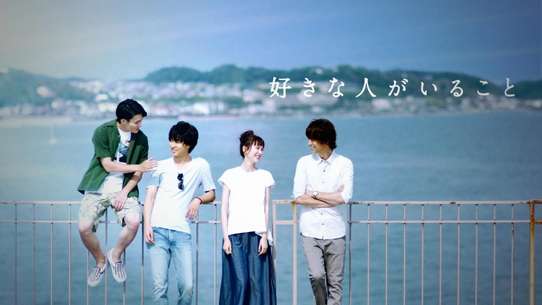 The BEST episodes of A Girl & Three Sweethearts

Sakurai Misaki has not dated in a long time. She has focused on her work as a pâtissier to eventually run her own business. One day, she gets fired from work. She then meets her first love from high school Shibasaki Chiaki. Misaki works part-time at Chiaki's restaurant and also stays there. While she lives with Chiaki at his restaurant, she realizes that Chiaki's two younger brothers Touma and Kanata also live there.