The BEST VICE TV (US) shows of all time

Every VICE TV (US) show, ranked

We've compiled the average episode rating for every VICE TV (US) show to compile this list of best shows! We travel to Indigenous communities across the Americas to meet people protecting their homelands and rising up against colonization. The Bronx's very own Desus Nice and The Kid Mero, aka the Bodega Boys, give you their takes on politics, sports, entertainment and other subjects they don't really know about. The brand is strong! 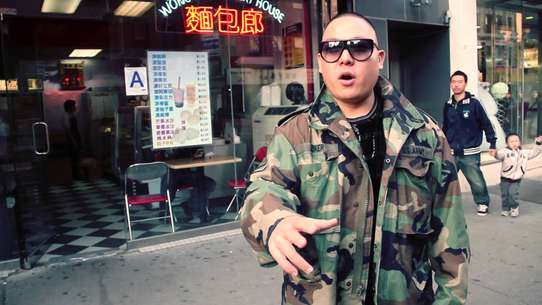 Huang's World is a genre-bending venture into subculture through the lens of food. Raw, wild, and heartfelt, Eddie Huang gets down in the underbellies of cities around the world in search of what's cooking in their back alleys and underground spots. He's hunting rabbits with biker gangs in Oakland, eating seafood and surfing in Taiwan, hitting low-rider BBQs in East LA, and dining on rice and beans with your drug dealer’s grandmother in Miami. 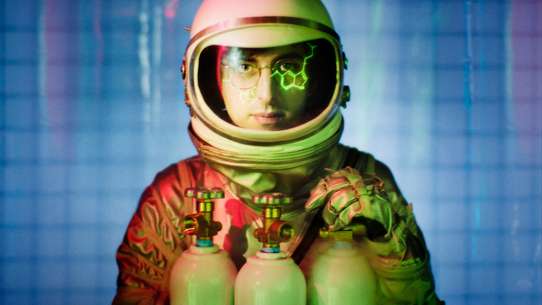 Hamilton is fascinated by drugs. Join him on an inedible journey as he investigates the history, chemistry, and social impact of the world's most extraordinary mind-altering substances. With the far-right on the rise around the world, comedian Jamali Maddix goes on a tour to confront groups spreading hate across the world. 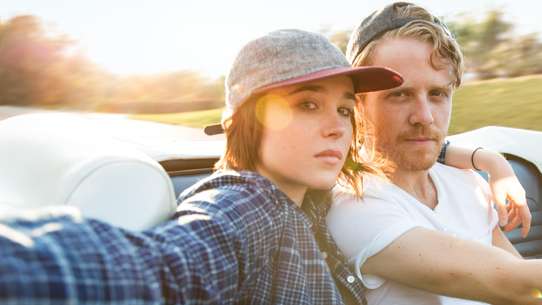 Elliot and his best friend Ian set off on a personal journey to explore LGBTQ cultures around the world. From Japan to Brazil, Jamaica to America, they discover the multiplicity of LGBTQ experiences, meeting amazing people and hearing their deeply moving stories of struggle and triumph. GAYCATION celebrates the state of LGBTQ identities across the globe. King of the Road is an institution in skateboarding. Started by Thrasher magazine in 2003, it's a demented, roving adventure that follows various skate teams across the country as they compete to accomplish a set list of tasks, some of which carry great risk of bodily harm, and others that don't involve skateboarding at all (but still might carry great risk of bodily harm). VICELAND has teamed up with Thrasher for the latest season, which will feature the Birdhouse, Chocolate, and Toy Machine teams hauling ass across America, throwing their bodies and whatever dignity they might have had into the wind for a chance to become the reigning King of the Road. The most important news of the day with context, insights, and on-the-ground reporting you won’t see anywhere else. 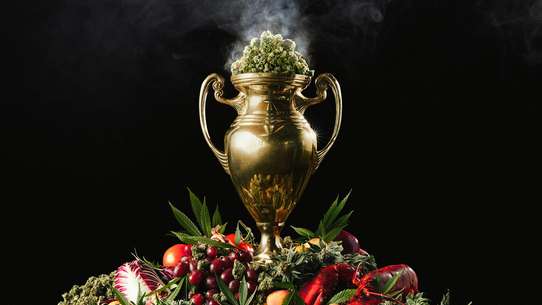 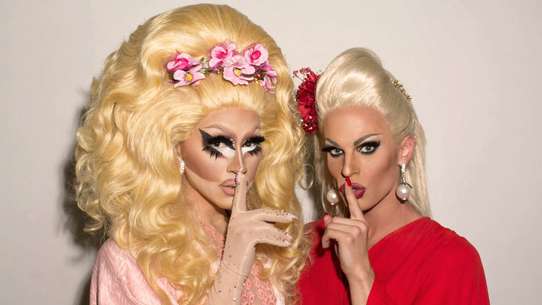 Drag icons Trixie and Katya examine life's most important issues, from love and sex, to fear and death, one topic at a time. 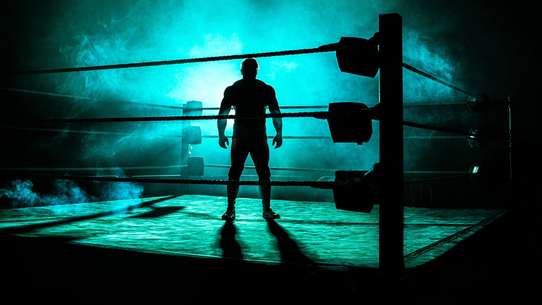 From backstage controversies to mysterious deaths and unsolved homicides, this series explores the darkest stories from the golden age of professional wrestling, and tries to find truth at the intersection of fantasy and reality. 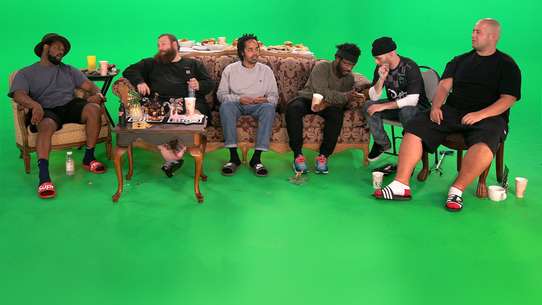 Following the success of his 4/20 special, Traveling the Stars: Ancient Aliens with Action Bronson and Friends, Bronson and co-host The Alchemist are back combining their two favorite things: the hit HISTORY series "Ancient Aliens" and smoking weed. Joined by his producers, friends, and special guests, Bronson will watch, comment on, and give the highest praise to some of the series' most iconic episodes. 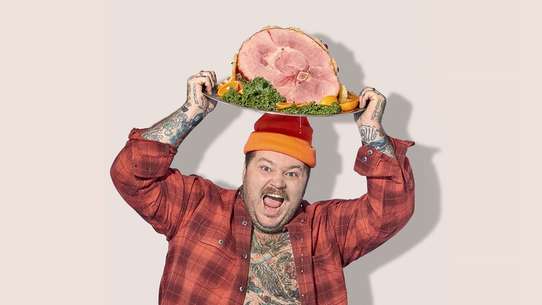 In this global series presented by Michael K. Williams, we embed ourselves inside criminal enterprises to see how contraband moves across borders, and explore the politics behind a hidden economy nearly as big as the one you know. 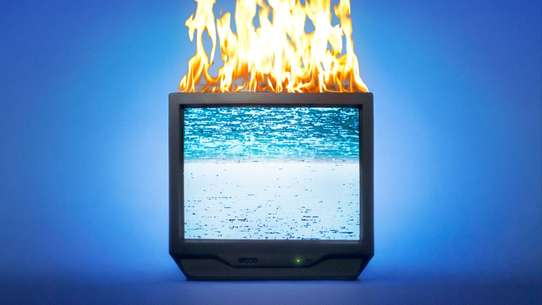 A deep dive into the decade's untold history, revealing secrets, and prespectives. 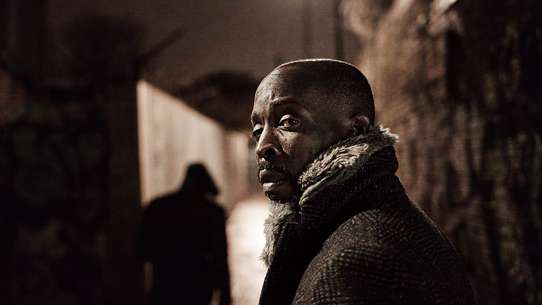 In his most personal project to date, Michael K. Williams journeys into the dangerous world of illicit trade. 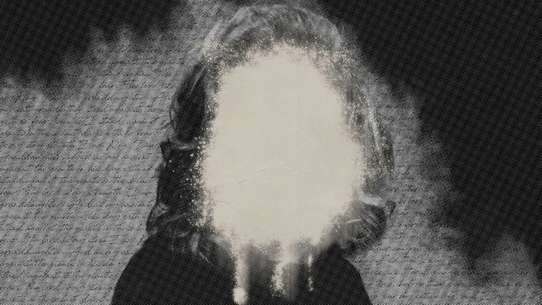 A journalist races to learn the truth when human remains are found in the home of self-proclaimed Satanist Pazuzu. 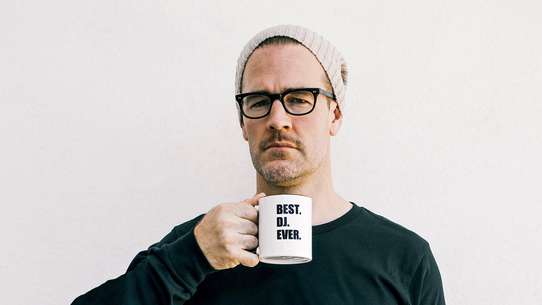 A series based on Diplo's "A Day in the Life," concert promo. 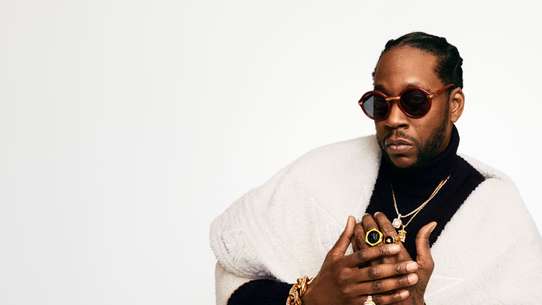 2 Chainz uncovers all of the extravagant ways the 1% enjoys blowing its load. 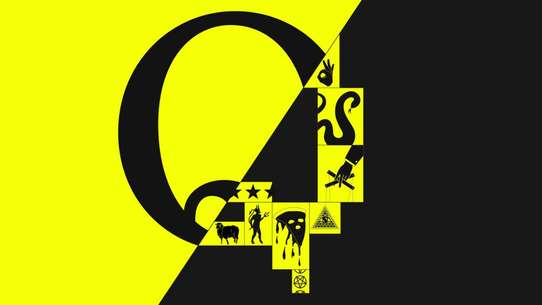 This docuseries takes a step back to examine the who, what, and why behind QAnon. 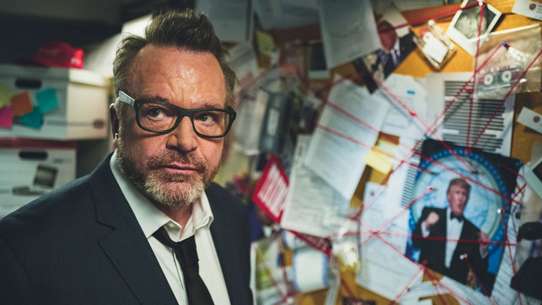 #21 - The Hunt for the Trump Tapes With Tom Arnold

Follow the search for the truth behind the many rumored and potentially damaging recordings of President Donald Trump.