We've compiled the average episode rating for every TV 2 (NO) show to compile this list of best shows! Dag is a couples therapist who's a little out of the ordinary: His philosophy in life is that people should be alone, and he encourages his patients to do just that. He lives a peaceful existence, but that's about to change. 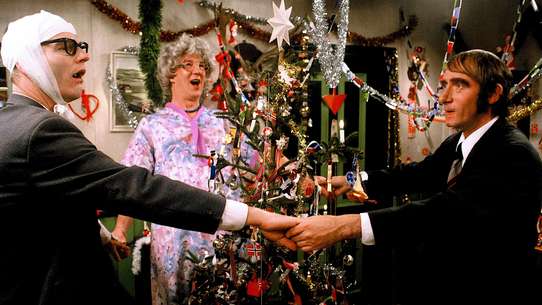 A Christmas story about three "nisser" who have to go from the North Pole and back to the cave in the Norwegian province of Trondelag to find the life melody of the head nisse "Good old gammel nok" who is about to die. However they have to watch out for the evil "Nåså", who during the series comes to live with a potato farmer nearby. 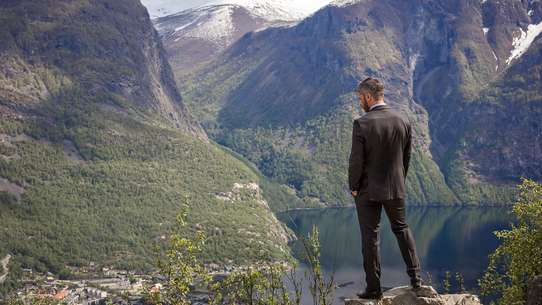 Aksel Borgen, a sucessful businessman in Asia, was convicted 20 years ago for murdering his high school sweetheart in Norway. One year after, he was acquitted. Someone of his past called him for help, to save an important local firm in Lifjord, where he was forced to leave. Maniac is the story of Espen, a man in his thirties who is loved by everyone. Every day is a party and there's no limit to what he experiences. We meet Espen in various situations where everything is amazing and whatever happens, Espen knows how to handle it. It is simply too good to be true. Espen has escaped into his own head and where his life is a fantastic fantasy world. In real life he is a patient at the psychiatric ward. What would you choose if you were in Espens situation - to be a fantasy hero or an everyday loser? To protect his family, a police detective covers up a murder case. But when his partner suspects foul play, he is trapped in a dangerous game on duty. 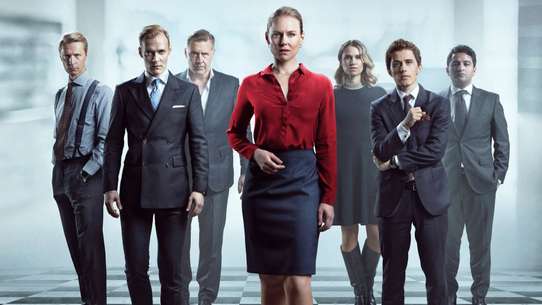 Ida Waage is a dynamic woman, working as the CFO at a prestigious law firm. One day, she spots a suspicious invoice and soon traces it back to a money laundering operation linked to the firm’s biggest client, Peer Eggen. She alerts her executive board, but to her shock, they turn on her, and look to discredit her with the threat of false accusations. With her job and credibility at threat, Ida continues to seek justice and alerts the police. 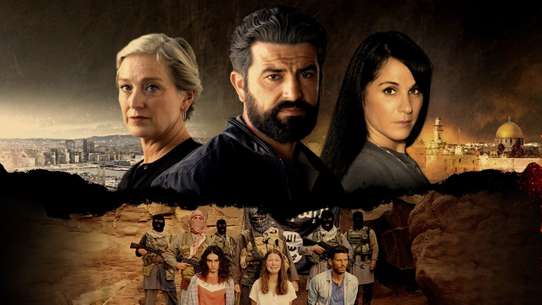 Pia, A young Norwegian, is kidnapped in the Sinai desert with two Israelis. The kidnappers have a simple request: 12 prisoners must be released in Israel and one in Norway; otherwise, they will kill the hostages. As the authorities are slow to react, Alex, Pia's mother, who has had contacts in the Middle East since the time when she was working on the Oslo accords of 1993, decides to act A police detective is trying to locate his missing daughter, while solving other cases.